Donald Trump Blasts NFL For Not Forcing Players To Stand During Anthem - NESN.com Skip to content

Donald Trump didn’t get his way, and he’s not happy about it.

Several NFL players and owners met with commissioner Roger Goodell on Tuesday to discuss the players’ ongoing protests during the national anthem. Talks reportedly were constructive, but a definitive agreement wasn’t reached about whether players would or wouldn’t be allowed to protest.

That news found its way to the president early Wednesday morning, and he immediately voiced his disapproval.

The NFL has decided that it will not force players to stand for the playing of our National Anthem. Total disrespect for our great country!

Trump repeatedly has demanded that NFL players end their protests and stand during the national anthem, despite those players repeatedly explaining their protests are aimed at social injustice in America and aren’t meant to disrespect the flag or the military in any way. The president has called for owners to suspend or “fire” players who continue to kneel during the anthem, an offer Dallas Cowboys owner Jerry Jones (supposedly) took him up on.

Now, Trump wants Goodell and the NFL to step in by taking away their players’ First Amendment right to peacefully protest. As of Tuesday, though, that hasn’t happened, and it’s possible some form of player protest will continue into Week 7. 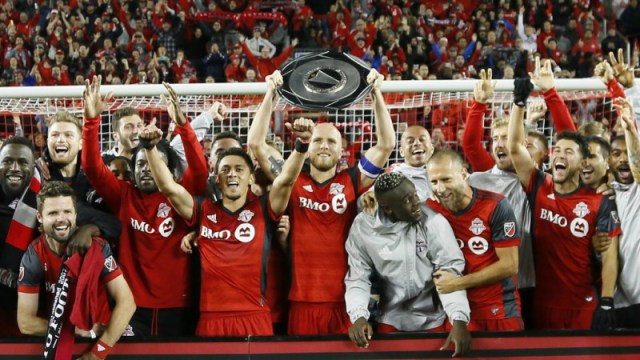 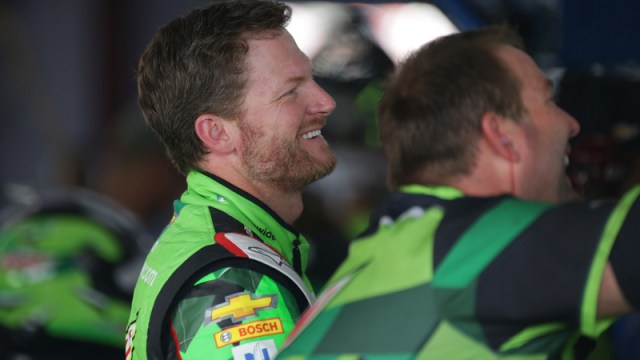