Gordon Murray's New Car To Use 'Principles' That Made McLaren F1 Iconic - NESN.com Skip to content

Gordon Murray, the man behind one of the most iconic cars of the 20th century, is launching his own automotive manufacturer.

Murray, who designed the McLaren F1, announced Monday that he is starting a new company, Gordon Murray Automotive, which will “buck the current trend for ever more complicated and heavy vehicles.”

The low-volume automaker will utilize the lightweight vehicle production process iStream, which was developed by Gordon Murray Design. GMA’s first car reportedly will be a flagship model that will embody the philosophy Murray used when creating the three-seat F1.

“The new manufacturing business significantly expands the capabilities of our group of companies,” Murray said in a statement. “With our first new car, we will demonstrate a return to the design and engineering principles that have made the McLaren F1 such an icon.”

Murray’s decision to form his own automaker comes in a significant year in his career, as 2017 marks his 50th year in automotive design, GMD’s 10th year in operation and the 25th anniversary of the start of the F1’s production run.

GMA has yet to release any details on the company’s first vehicle, though it reportedly will do so Nov. 3 at Murray’s “One Formula” exhibit. 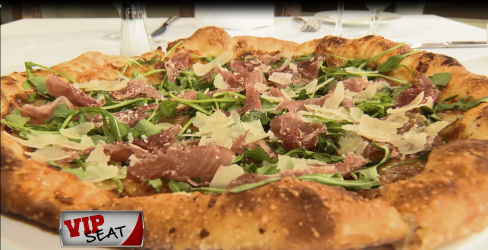