Hogan lost two teeth when he collided with Patriots tight end Jacob Hollister in practice prior to Sunday night’s 23-7 win over the Atlanta Falcons. Hogan described it as a “bang-bang” play.

“That was a pretty bad one in practice,” Hogan said. “I didn’t see it coming. It was solid. Although it could have been (tight end Rob Gronkowski), so I’m happy it was Jacob and not Gronk.

Hogan said he spit out his teeth and kept practicing. Then he glued them back in after the session.

It actually was the second time Hogan could have been listed on the Patriots’ injury report with “teeth.” Hogan chipped his front teeth on a hit suffered against the New Orleans Saints in Week 2.

Random note: Chris Hogan chipped his front tooth against the Saints. Said he still needs to get it fixed.

Hogan also has suffered rib and knee injuries this season, but he has yet to miss a game and has been on the field for 90.73 percent of Patriots offensive snaps. 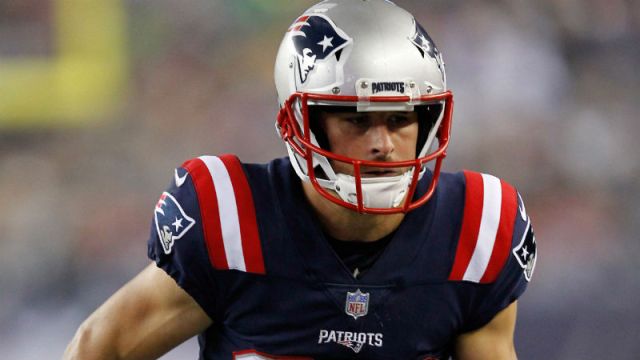 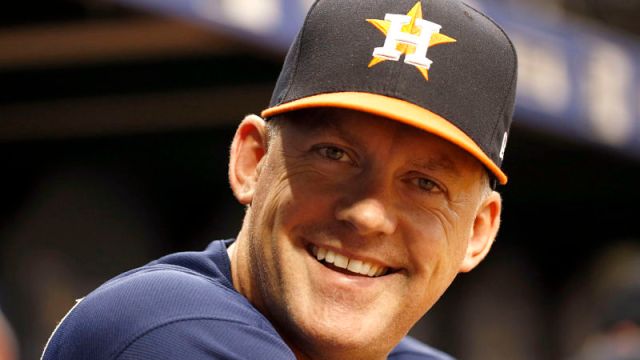 MLB Rumors: A.J. Hinch Got In Bar Fight With Dodgers Fans After Game 1 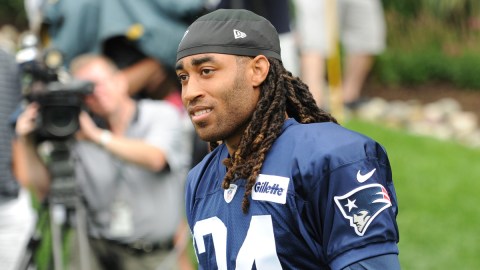