Mark Martin has been pretty vocal on Twitter throughout 2017, but he recently offered his hottest take of the year.

A fan tweeted at Martin Wednesday, saying they were listening to Dr. Dre’s record “The Chronic,” prompting the former NASCAR driver to reveal that the triple-platinum album is one of his “all-time favorites.”

That?s the one that got me hooked on Rap. One of my all time favorites. https://t.co/jfeD6OmfWo

Although he last competed in a Monster Energy NASCAR Cup Series race in 2014, the 58-year-old former racer has gained a lot of attention this year.

Martin reached out to Daniel Suarez and Darrell Wallace Jr. after the two young drivers each suffered sponsorship setbacks. Wallace clearly heeded Martin’s advice to “never give up,” as Richard Petty Motorsports announced Wednesday that it’s signed the Mobile, Ala., native as a full-time Cup driver for 2018. 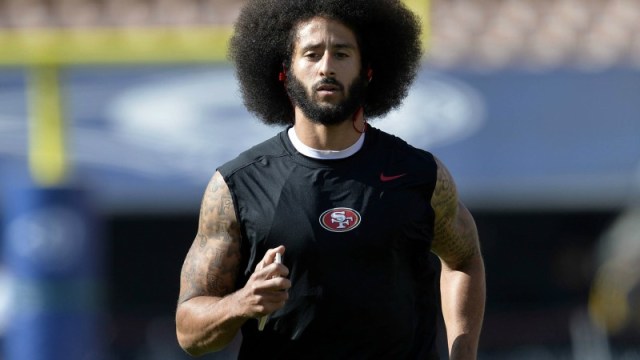 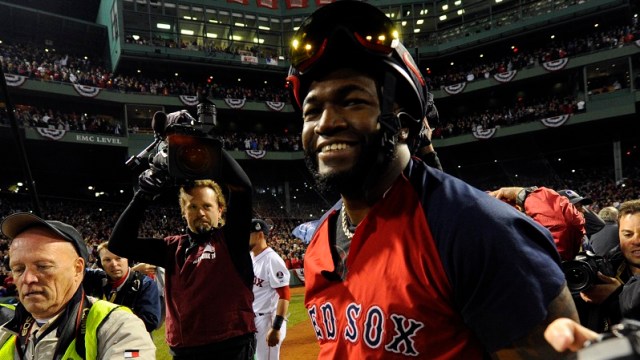 David Ortiz’s 2013 Beard Shavings Are Up For Auction — Again?