Hayward suffered a dislocated ankle and a fractured tibia Tuesday night less than six minutes into the Boston Celtics’ season opener against the Cleveland Cavaliers at Quicken Loans Arena. The injury likely will sideline Hayward for all of his first season with Boston, but Celtics fans still showed support for the All-Star forward Wednesday night before and during the team’s home opener against the Milwaukee Bucks at TD Garden. It didn’t go unnoticed.

?I think the one thing that comes out from something like this is you see how much people care about you.”

Hayward shared a video message with fans from his hospital bed. It aired before Wednesday’s game on the TD Garden JumboTron, drawing loud cheers, and fans even chanted Hayward’s name at one point during the Celtics’ eventual loss.

?I think it means the world to him, and I think he?s really been inspired by just the way people in Boston and around the world have reached out to him. It?s been great,” Bartelstein told The Globe. “The reaction at the arena last night meant the world to him.?

Hayward underwent surgery Wednesday night at New England Baptist Hospital. It’s unclear exactly how long he’ll be sidelined, but it sure helps to have support during the recovery process. 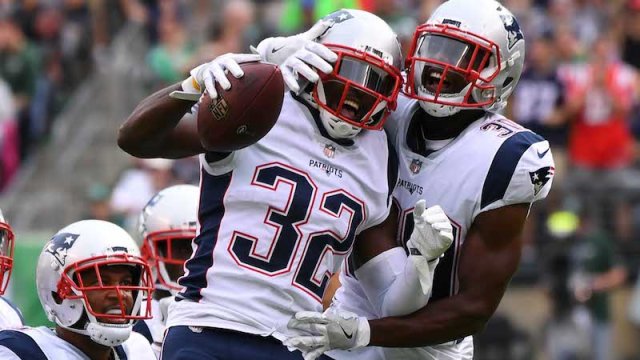 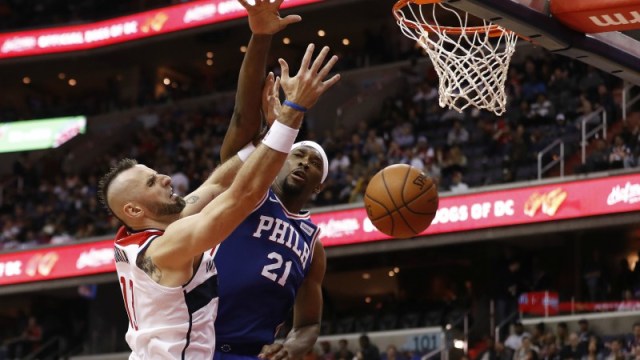 Sixers’ Joel Embiid Is Compared To ‘Most Dominant’ NBA Legend