While most statistics would lead you to believe the Patriots’ defense has been downright atrocious this season, at least one metric says they’re actually only slightly below average.

Pro Football Focus ranks the Patriots as having the 17th best defense this season. And how did they arrive at this conclusion, despite the Patriots being ranked 32nd in total defense, 30th in points allowed, 32nd in pass defense, 20th in run defense and dead last in Football Outsiders’ DVOA?

“Effectively these rankings aggregate the play-by-play grading for every player on defense by facet of play (run defense, pass-rush, coverage, etc.), weights them by how much each area correlates to wins and losses through our research, and then adjusts for strength of opponent to create the final numbers,” the website clarified.

“For as catastrophic as some of the Patriots bottom line numbers have been, down to down this unit hasn?t been that bad,” PFF wrote about the Patriots. “Most of the big plays have come on complete coverage busts which, though obviously a major issue, are likely to iron themselves out over a season.”

PFF ranked the Minnesota Vikings’ defense first in the NFL and the New York Jets last.

While the Patriots’ defense seems to have the potential, based on talent, to play better than they’ve performed this season, the eye test would not lead you to believe they’re anywhere near average just yet. But it’s worth noting at least one website is a little bit more optimistic about the Patriots’ defense than most fans. 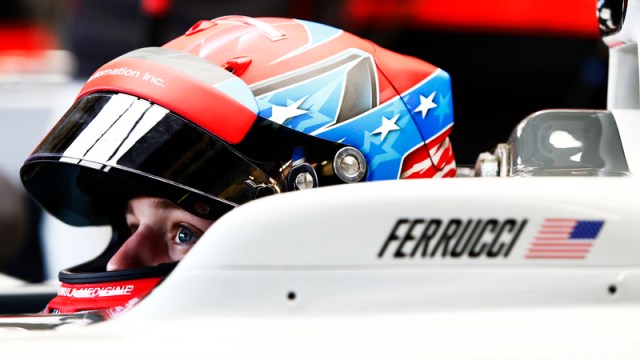 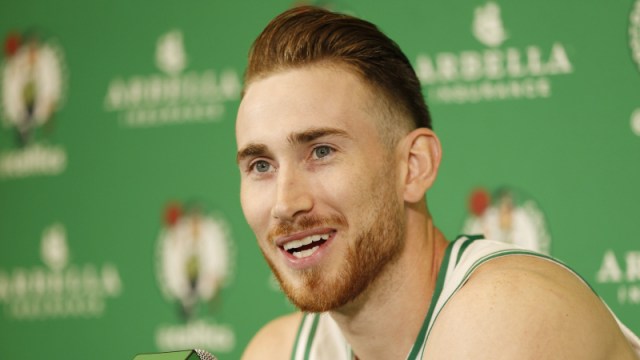