Life with the Golden State Warriors apparently is a lot different than life with the Kobe Bryant-led Los Angeles Lakers.

At least, that’s how Nick Young sees it.

The veteran sharpshooter joined the defending NBA champions this past summer after spending the previous four seasons with his hometown Lakers. Young spent three of those years alongside Bryant, and he now shares the court with Kevin Durant and Stephen Curry.

But while the star power is similar, the atmosphere, according to Young, is completely different.

“Like Kobe, it’s a totally different set of stars,” Young told The Undefeated’s Marc J. Spears. “Kobe, you had to say, ‘What’s up?’ to him and talk to him. He was very standoffish. But these guys, once I came in, were already all jelling. It was kind of like family.

“I was a little nervous. It’s a new team that just won a championship, and it’s a bunch of great players. But they welcomed me great, so I thought that was unbelievable right there.”

Young, of course, came to the Lakers at the end of Bryant’s career when the Black Mamba was struggling with a number of injuries while trying to keep LA afloat.

On the Warriors, Young is just one weapon in Golden State’s vast arsenal.

The 11-year NBA veteran got off to a good start in his Warriors career, as he scored 23 points on nine shots in the season-opening loss to the Houston Rockets while posting a team-worst minus-10. 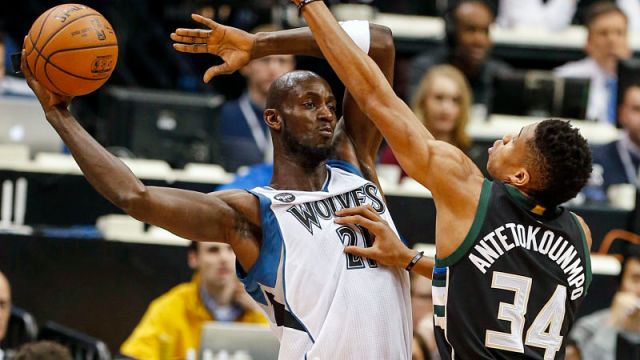 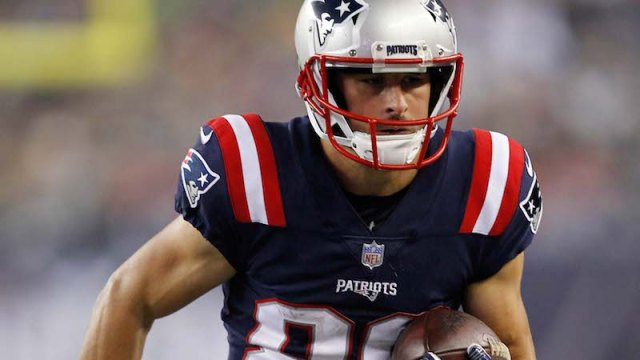