Stephen A. Smith isn’t happy with J.R. Smith, and the feeling is mutual.

The ever-opinionated host of ESPN’s “First Take” went on a huge rant about the Cleveland Cavaliers guard during his radio show this week. Essentially, Stephen A. is mad that NBA players, including J.R., are wearing hoodies while on the bench. According to Stephen A., the hoodies — which are part of Nike’s new warmup uniforms — could remind people of the fatal shooting of Trayvon Martin in 2012.

“In Game 1, when (the Cavs) played against Boston, J.R. Smith was sitting on that bench in the fourth quarter with a hoodie on. I don’t know why the hell Nike made these damn uniforms that have hoods attached to it by the way. You’ve got a lot of those white folks in the audience that are going to think this is Trayvon Martin being revisited and I’m not joking about it.

“The bench is no place for someone to be wearing a hoodie.”

Well, as you can imagine, J.R. didn’t agree with Stephen A.’s assessment.

This man is always reaching. What does me wearing my Hoodie on the bench have anything todo with reminding “white people” of #trayvon

One they shouldn’t forget about him! An 2 how does me out of all 450+ Nba players. Like seriously keep my name out ya mouth. @stephenasmith

You want to talk about me not playing that’s fine but don’t try an put me in something I have nothing todo with. An I’m not the only one!

While we’re not about to pick sides in this, we certainly can understand why J.R. would be upset about being called out seemingly out of nowhere.

Personally, we think the two should iron things out on “First Take” in the near future. 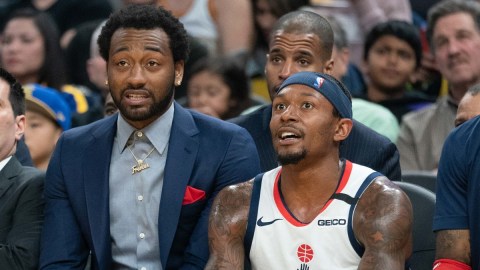 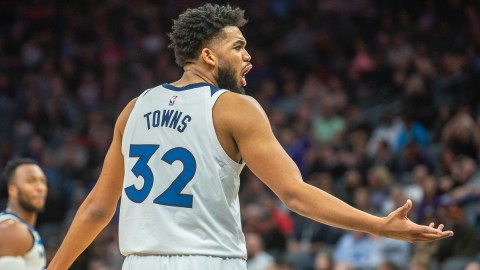 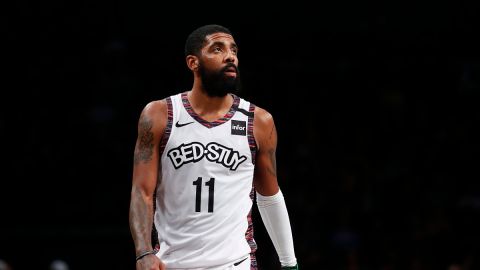