Alabama Fan Shoots Auburn Fan During Argument Over Which Team Is Better - NESN.com Skip to content

One Auburn fan found out what happens when there’s a little too much “war” in “War Eagle.”

According to an ESPN report, an Alabama fan and an Auburn fan got into a heated argument over who has a better football team. And in a tale of quite literally putting one’s life on the line for their team, the Alabama fan pulled out a gun and shot the Auburn fan outside a motel in Mobile, Ala., on Monday.

“The male subject got mad, pulled out a firearm and (shot) the victim in the thigh and fled,” the police report said, via ESPN.

Hopefully the two can patch things up, because the Crimson Tide and Tigers will see each other Nov. 25 in the Iron Bowl, with the winner advancing to the SEC Championship. Until then, however, the ‘Bama fan has yet to be caught, while the condition of the victim is unknown. 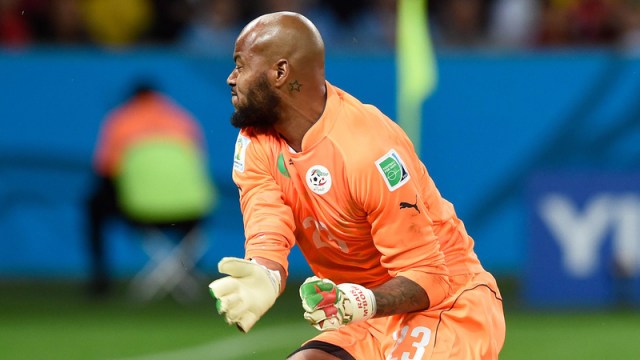 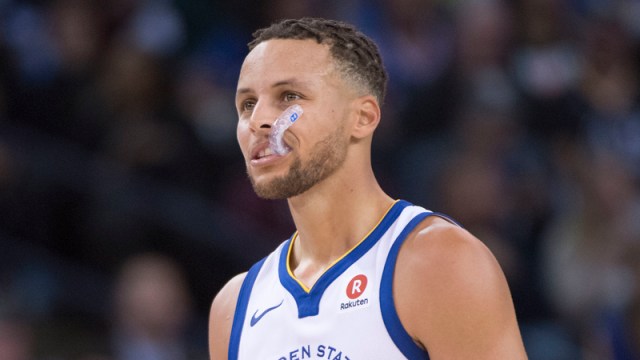