It’s been a week of soaring highs and crushing lows in Houston.

On Wednesday, the Houston Astros beat the Los Angeles Dodgers in Game 7 to win the franchise’s first World Series title. Less than 24 hours later, Houston Texans rookie quarterback Deshaun Watson, who had taken the NFL by storm through eight weeks, saw his season come to a screeching halt after he tore his ACL in practice.

That unbelievable emotional roller coaster was perfectly captured by the Houston Chronicle on Friday. Check out the newspaper’s sports cover:

Never a simple, easy time for Houston sports fans, even after one of their teams makes history ? as the Chronicle sports cover shows. pic.twitter.com/ZTQF3mIPIg

Given that the Astros’ celebration parade took place Friday, perhaps Houston was able to cheer up a bit. Plus, Watson, who once played a game on a torn ACL while at Clemson, is giving fans every reason to believe he’ll come back stronger than ever next season.

What an emotionally exhausting week in the Magnolia City. 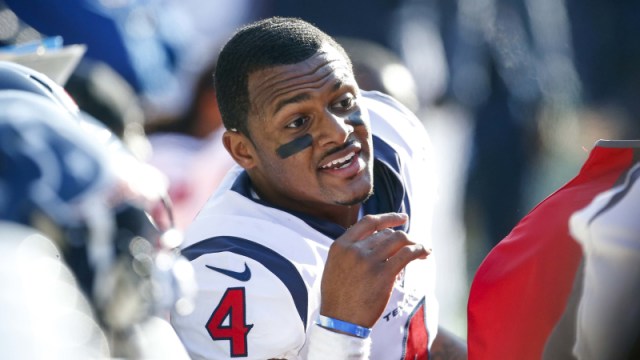 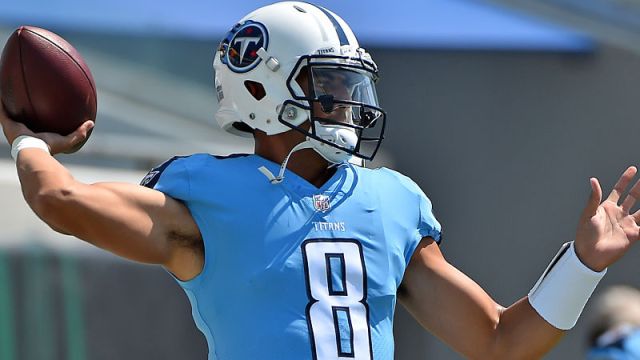