Cowboys' Jerry Jones Laughs Off Rumors Of NFL Actions Against Him - NESN.com Skip to content

Jerry Jones believes the National Football League is stuck with him and his ‘boys.

The Dallas Cowboys owner scoffed at suggestions the NFL might force him to sell the team under a clause in its constitution and bylaws, telling CBS Dallas on Tuesday the rumors are off base.

?I?ve had not one inkling of communication with the league office or any owner that would suggest something that laughable and ridiculous,? Jones said Tuesday on his weekly radio show.

ProFootballTalk reported Monday NFL owners have discussed the possibility of Jones forfeiting the Cowboys franchise over possible “conduct detrimental to the welfare of the League or professional football.”

The apparent discord between Jones and other owners centers around Roger Goodell’s potential contract extension. Talks are under way to extend the NFL commissioner’s current deal, which expires in 2019, but Jones reportedly is leading the charge to block a new agreement. Another rumor even claims Jones is willing to sue the NFL over Goodell’s extension.

The New York Times reported Monday that the six owners on the NFL’s compensation committee sent Jones a cease-and-desist warning. Jones rejected that rumor, too.

?I?ve had discussions with the committee chairman, but received no ?notices,’? Jones said. ?I speak to a lot of owners, and I know them to be really supportive of the idea of being able to, on their part, see what and guide and give input to the committee, in particular the chairman, and I have well over half this league that is very interested, not only being a part of what is negotiated, but having it come back to them for approval.”

So there you have it. The NFL isn’t going “nuclear” against Jones, nor is it trying to keep him in his designated lane. At least, that’s what he wants the public to believe. 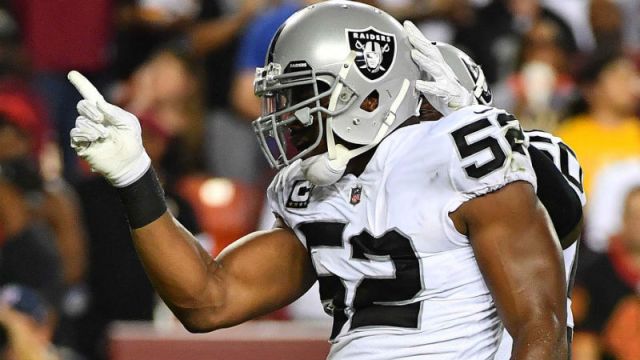 No Rest For Patriots’ O-Line With Khalil Mack, Raiders Next On Schedule 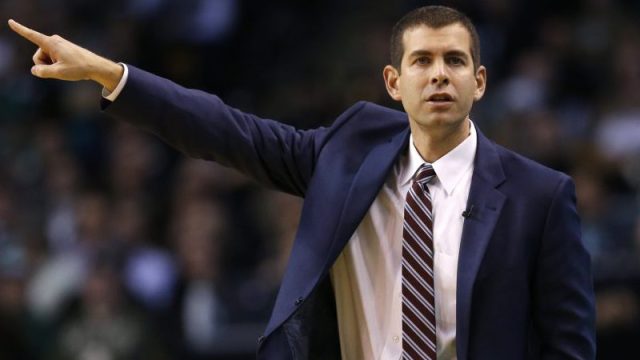