Irving poured in 47 points on 16-for-22 shooting to lead the C’s to their 16th consecutive win.

The star point guard’s performance was so stellar that it had Celtics president of basketball operations Danny Ainge cracking jokes on Twitter.

Ainge, of course, is referring to Irving’s belief (?) that the world is flat instead of round.

The 25-year-old has waffled on the belief, saying the initial statement was actually a social experiment before doubling down on the flat-Earth theory with a ridiculous assertion that there are no “real pictures of Earth.”

While that’s completely bananas, we doubt Ainge cares as long as Irving continues to help the Celtics pile up wins. 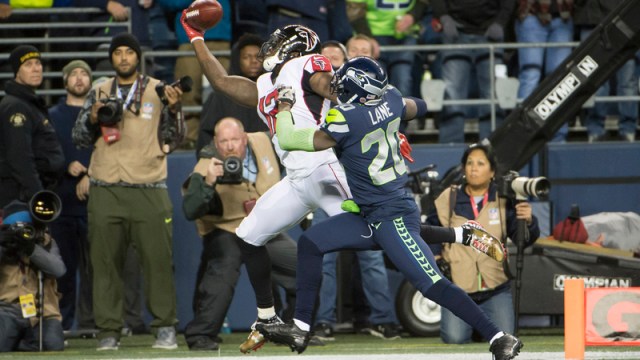 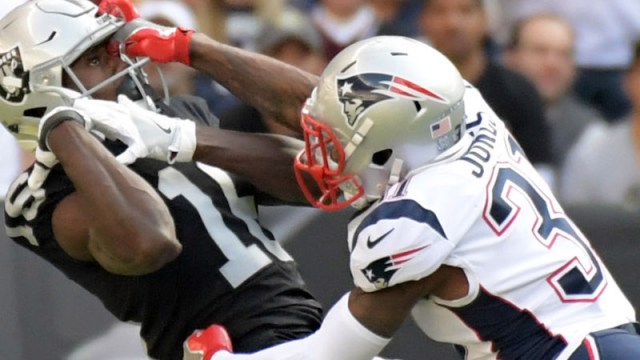