What could compel Patrice Evra to do such a thing?

The Olympique Marseille defender kicked a fan of his own team in the head Thursday prior to the UEFA Europa League game against Vitoria. Videos and photos of the shocking incident are doing the rounds on the internet.

Patrice Evra just kicked some fan in the head and got sent off before his game with Marseille in the Europa League even started. pic.twitter.com/6geqRn8B6y

Oh Patrice Evra… What have you done? pic.twitter.com/ICi7uAnTNT

Marseille full back Patrice Evra was sent off before kick off for this clash with fans in Guimaraes #OM pic.twitter.com/ywgvY3BzHk

The referee issued Evra a red card before the start of the game, giving him another place in European soccer’s hall of shame.

Marseille fans had subjected Evra to a half-hour of abuse and had approached the field when he attacked them, according to Get French Football.

Patrice Evra was then sent off by the referee before the game even started! He was listed as a substitute, so Marseille are playing with 11.

Expect UEFA to hit Evra, 36, with a heavy sanction in the coming days. 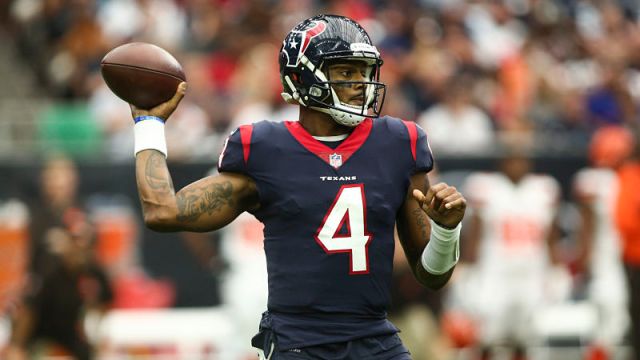 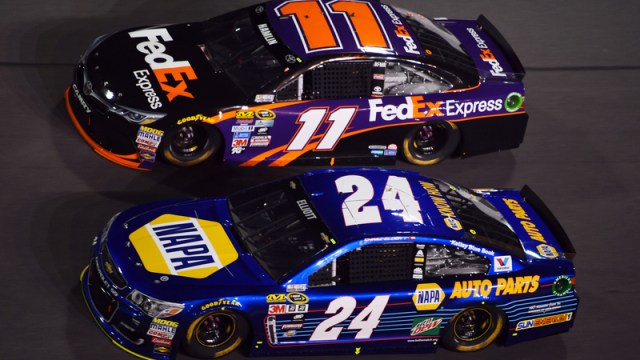