Deshaun Watson is having one of the best rookie seasons by an NFL quarterback in recent memory, but the Houston Texans star’s first pro campaign might have just ended because of an injury.

NFL Media’s Ian Rapoport tweeted Thursday that the Texans are concerned Watson could have a torn ACL as a result of a non-contact injury at practice.

Tom Savage, who started for the Texans at quarterback in Week 1 before being replaced by Watson at halftime, likely will start Sunday when Houston takes on the Indianapolis Colts.

Watson has thrown for 1,699 yards with 19 touchdowns and eight interceptions through seven games. The Texans have a 3-4 record. 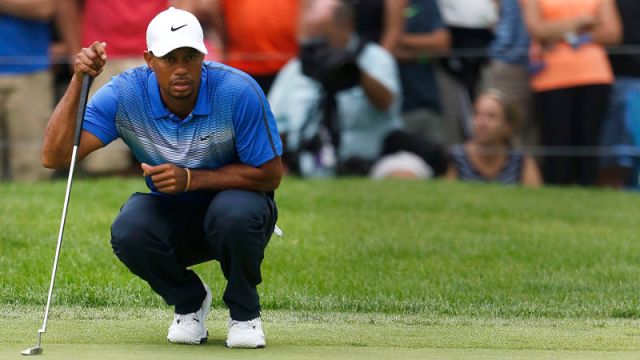 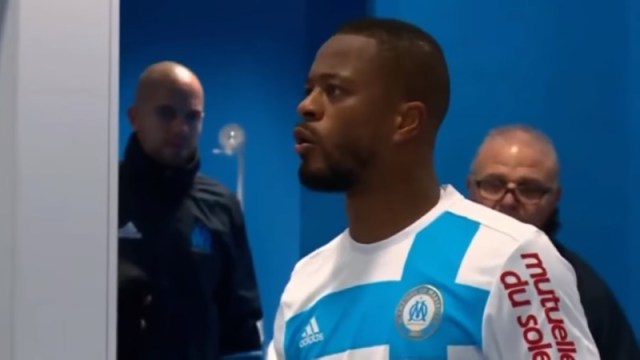