Lonzo Ball hasn’t exactly dazzled during the first dozen games of his NBA career, and now the NBA record book reflects just how poor of a start the Los Angeles Lakers point guard is off too.

Ball was atrocious from the field during the Lakers’ loss to the Washington Wizards on Thursday night. The UCLA product went 3-for-12 from the field, 1-for-3 from 3-point land and 3-for-7 from the free throw line for a grand total of 10 points.

With that abysmal outing, Ball now holds a rather inglorious distinction in NBA history, as he has the second-worst field goal percentage through the first 12 games of his career, trailing only San Francisco Warriors big man Wayne Hightower.

After going 3-of-12 in the loss to the Wizards, Lonzo Ball has the 2nd-worst FG pct through 12 games in the shot-clock era (via @EliasSports) pic.twitter.com/7joq4wv1B7

Here’s a look at Ball’s shooting performances through the first 12 games, via Basketball Reference. If the season ended today, Ball would own the worst shooting percentage of any player to average at least 10 shots per game.

The Lakers also are more productive offensively when Ball is off the court, as they score 99.8 points per 100 possessions when he is off the court compared to 97.7 when he plays.

Ball was drafted with the No. 2 overall pick in the 2017 NBA Draft, so he certainly has time to improve.

This is, however, a brutal start for the supposed next face of the franchise. 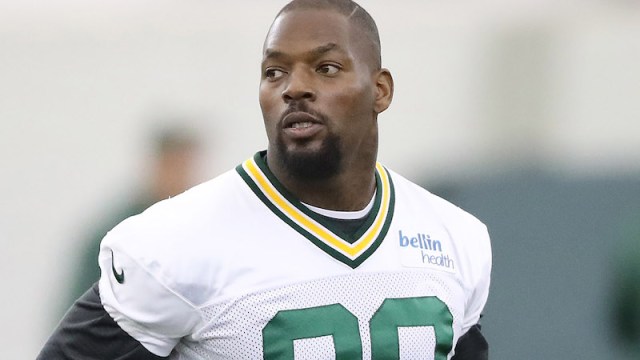