Get used to reading this: The Giancarlo Stanton trade rumors are heating up.

It’s no secret that the Miami Marlins are open to moving their star outfielder — and his $25 million average annual salary — as they look to hit the reset button under new owners Derek Jeter and Bruce Sherman. While any team would love to have Stanton, the 13-year, $325 million extension he signed in 2014 obviously complicates things.

But MLB Network’s Jon Morosi on Friday reported that the Marlins finally have kicked the tires on a potential Stanton trade. Here are the teams Miami reportedly has talked to thus far:

This likely is music to the ears of any fans of the Boston Red Sox, St. Louis Cardinals, San Francisco Giants or Philadelphia Phillies.

While any team looking to add Stanton would have to part with an absurd collection of assets, it could be worth it to acquire a guy that’s still just 28 years old and is coming off a year in which he hit .281 with 59 home runs and 132 RBIs. 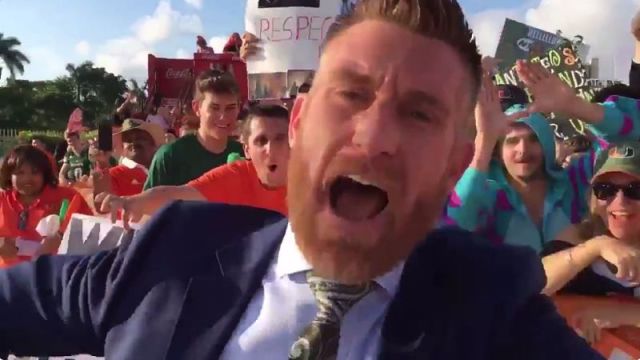 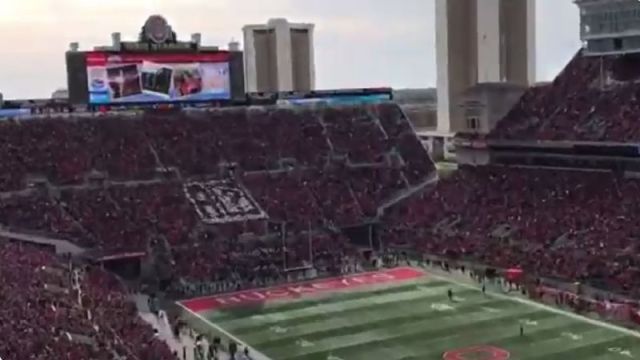