Patriots' Marquis Flowers Could Be Counted On In New Role Due To Injuries - NESN.com Skip to content

FOXBORO, Mass. — Just six years ago, linebacker Marquis Flowers was a 200-pound college safety with the Arizona Wildcats. And three years ago, he was an undersized but athletic linebacker drafted in the sixth-round of the 2014 NFL Draft by the Cincinnati Bengals. Three months ago, he was traded by the Bengals to the New England Patriots, who were expected to use him strictly on special teams.

So, needless to say, Flowers is used to change. And he might have to fill in at a position he’s never really played Sunday against the Buffalo Bills because of injuries suffered by Patriots edge defenders Kyle Van Noy, Trevor Reilly and Trey Flowers.

After Reilly and Trey Flowers left the Patriots’ 35-17 Week 12 win over the Miami Dolphins, both Marquis Flowers and newcomer Eric Lee began to stand up on the edge of the Patriots’ defensive alignment. If Van Noy, Reilly and Trey Flowers can’t play Sunday, then the Patriots will likely have to forego versatility and just plug in players where they fit best. And for Marquis Flowers, that’s playing outside linebacker in the passing game. And if he’s playing outside linebacker, then he’ll need to cover and rush the passer, which is something he hasn’t done much throughout his career.

“It’s something I definitely need to work on,” Flowers said about pass rush. “I’m blessed. I can do different things. Coaches are doing a great job putting me in a position to my strengths. You can do anything you put your mind to and practice at it. I’ve got another opportunity to get better this week, a hard week of practice, prepare for a good team and whatever they need to me do, I’ll do.”

Flowers was buried on the Patriots’ linebacker depth chart behind Dont’a Hightower, Kyle Van Noy, Elandon Roberts, David Harris, Harvey Langi and Cassius Marsh to start the season. The Patriots were preparing to bring Shea McClellin off injured reserve midway through the season before he suffered a setback, which would have further blocked Flowers from seeing defensive snaps. But Flowers has emerged as a defensive role player in recent weeks. He broke up a pass in Week 10 against the Denver Broncos and forced a fumble in Week 11 against the Oakland Raiders. He had no preconceived notions when he was traded by the Bengals.

“It was just a fresh start. I didn’t expect nothing,” Flowers said. “I didn’t have any expectations. I never walk into here — everyday, I don’t expect nothing. I know this is a place where, not like other places, you gotta work for it here. That’s one of the biggest things that I saw when I first got here. You put the work in, you will get the opportunity.” 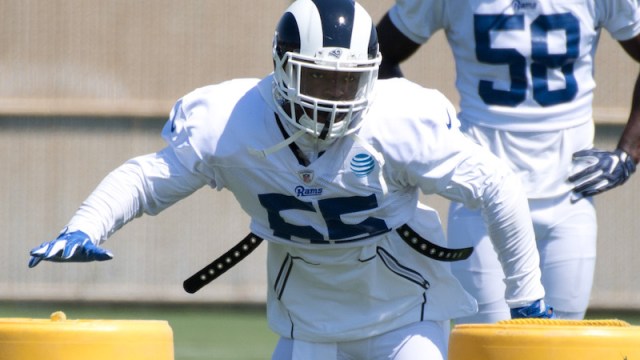 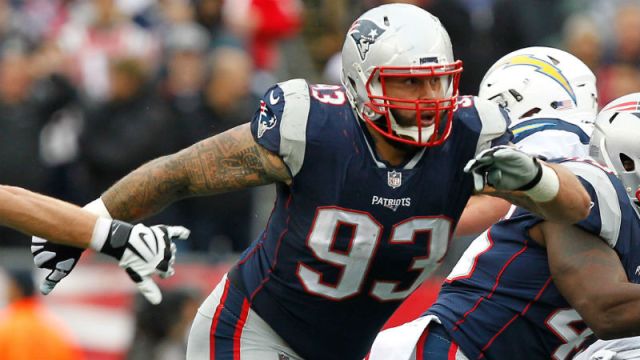