Some notes and nuggets from Tuesday’s New England Patriots off-day:

— Patriots fans are eagerly awaiting the return of wide receiver Malcolm Mitchell, who surprisingly was placed on injured reserve with a reported knee injury just before the season and hasn’t played since.

At this point, though, it’s still unclear when — or even if — that return is coming.

Mitchell, who impressed as a rookie last season, was eligible to begin practicing after the Patriots’ Week 6 win over the New York Jets, but he has yet to do so. The Patriots can activate him at any time — and he surely would help from a depth standpoint with receiver Chris Hogan currently sidelined with a shoulder injury — but his status remains a mystery.

The young wideout seems to be itching to get back on the field, however. Mitchell posted an Instagram photo of himself in uniform Monday with the caption, “Missing that feeling.”

“Someone close to (Mitchell) and familiar with his progress” told ESPN.com’s Mike Reiss that Mitchell is “getting better, for sure” and is scheduled to be reevaluated this week.

NFL teams are allowed to activate two players off IR each season, and the Patriots already burned one of their spots when linebacker Shea McClellin returned to practice but suffered a setback and was ruled out for the season. That means New England can bring back either Mitchell or defensive tackle Vincent Valentine, but not both.

— Thanks to a scheduling quirk, the Patriots will play the Miami Dolphins twice in the next three weeks — first at Gillette Stadium this Sunday and then down at Hard Rock Stadium on Monday, Dec. 10.

“I think you prepare for this game the best you can and give yourself the best opportunity to perform well and win,” Belichick said, “and then worry about next week, next week.

— With news of Cassius Marsh’s release breaking Tuesday afternoon, here are my top-of-the-head grades for each of the Patriots’ offseason/preseason acquisitions through 10 games: 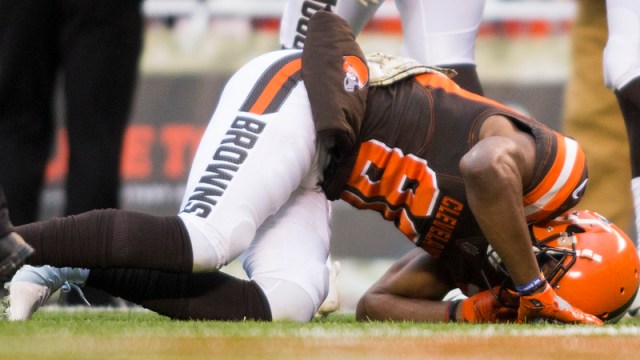 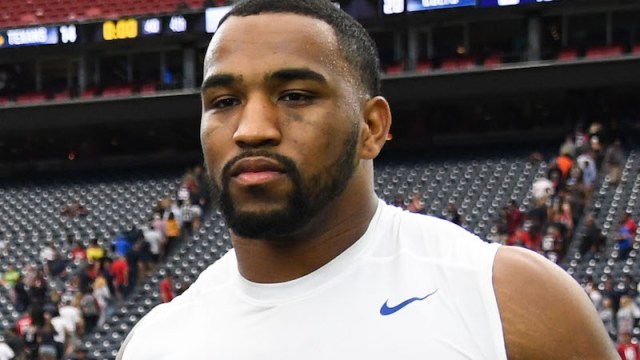