The New England Patriots were busy Tuesday after over a week in Denver, Colorado Springs and Mexico City.

Shelton is a rookie out of Michigan State. He broke his foot over the summer and was waived from the Minnesota Vikings’ injured reserve earlier this month.

Sankey was waived by the Indianapolis Colts on Wednesday. He played six games for the Colts this season without recording any stats. 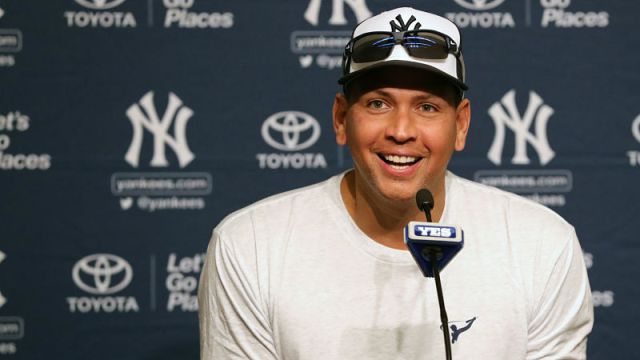