LiAngelo Ball might want to freshen up on his Mandarin, because he could be in China for a while.

UCLA and Georgia Tech are scheduled to open their respective seasons Friday by squaring off in the Pac-12 China Game. The three players reportedly were detained after both teams were questioned and, though they were released on bail Wednesday morning, now face a legal process that’s vastly different from what they’d encounter in the United States, according to Hong Kong based William Nee, who researches the Chinese court system for Amnesty International.

“Nee said it is not uncommon for a defendant to wait 30-37 days before being officially indicted,” Wetzel wrote. “Among those indicted, Chinese prosecutors enjoy a 99.2 percent conviction rate, according to Nee’s research.”

Now, the U.S. consulate working with Chinese authorities reportedly could expedite the process and get a quick resolution. And the case could be dropped to an “administration violation,” which is lower and carries lesser penalties than robbery.

But if the authorities have concrete evidence of any kind, then there might not be much negotiating for the consulate, UCLA or the players’ lawyers to do, Chinese attorney Wen Yu told Wetzel. Another important factor could be how conscientious local authorities are of public perception.

“The police will be very careful to handle this case at such a sensitive time,” Wen Yu told Wetzel. “Without instructions from above, they will not let the students out easily because the authorities want to prove foreigners are treated equally here.”

The players could help themselves significantly by admitting fault, owning up to their mistakes and returning the items they stole, Beijing-based attorney and Yale research fellow Jeremy Daum told Wetzel. Still, there are no guarantees.

So, while Ball’s father, the ever-controversial LaVar Ball, might think the situation “ain’t that big a deal,” there appears to be a very real chance he winds up eating those words. 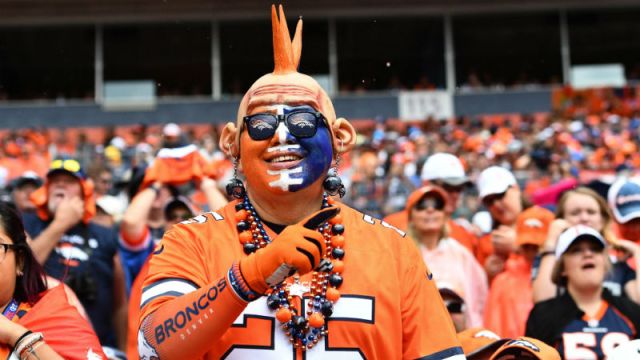 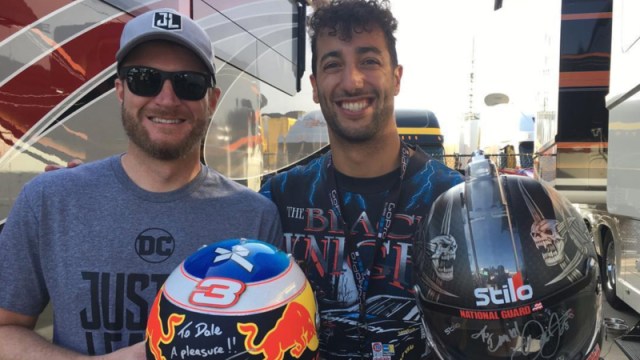