No, it’s not because the wide receiver has developed some sort of rivalry with his teammates and coaches while rehabbing a knee injury he suffered during the preseason. It’s because he’s having a hard time dealing with not being able to help the Patriots in their quest for a third Super Bowl title in four seasons.

“It sucks,” Edelman said on the newest episode of Sports Illustrated’s “Off The Board” podcast with Jimmy Traina. “It?s not fun to watch your team go out, and guys that you?ve worked so hard with and the countless hours you?ve put in on your own time to go and showcase all your hard work and then have it taken from you and then see your boys playing without you.

“You wanna see your fellas do well, but it sucks because you?re not there and it?s one of those things where you get frustrated like, on something, you?re like, ‘Man, I could?ve helped them right here,’ or ‘I could?ve done something here.’ ”

Edelman totaled 98 catches for a career-high 1,106 receiving yards last season and figured to play a prominent role in New England’s offense again this season. The 31-year-old suffered a season-ending torn ACL in the Patriots’ third preseason game back in August, though. Now, he’s unable to suit up on Sundays, something that can be mentally draining for a variety of reasons.

“Watching the games is painful,” Edelman told Traina. “I don?t even enjoy football, at least professional football, anymore, because I?m breaking the game down constantly. You?re sitting there watching the plays and you?re talking mental reps on what would I have done here against this coverage or this leverage, this, that. It is what it is.”

Edelman might hate watching from the sideline. But we’re sure he still wants to see his team win another championship, and it’s certainly possible with New England sitting at 6-2 heading into Week 10. 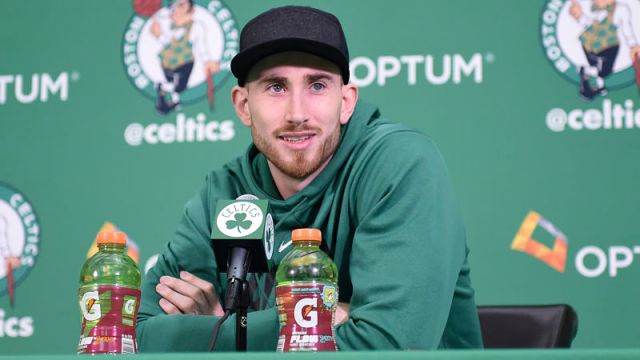 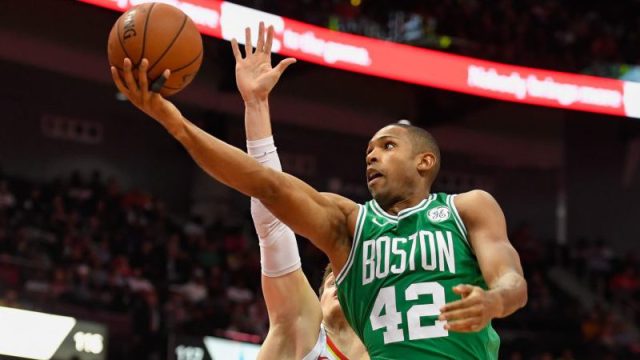