Here’s the hit in case you forgot:

This is just brutal pic.twitter.com/hBsIAJIBwO

The hit left Brown concussed, but Burfict believes that the star receiver played the whole thing up in order to draw the penalty that got the Steelers in range for the game-winning field goal.

“HE FAKED THAT,” Burfict says casually of the Brown hit before quickly trying to wave his own observation away. He knows instantly how the comment will be received, and it’s easy to see he wishes he hadn’t said it.

Later, Burfict returns to his account of the Brown hit, reluctantly drawn into an explanation very few will agree with: “I feel like he looked at me. The ball tipped off his hands and he kind of put his head towards my area, and I tried to fade off of him at the last second, but he initially tried to make contact because he knew he could get the flag. And just the way he went down, it was just like — I don’t know man.”

Burfict has had a long history of vicious, out-of-bounds hits, so it’s hard for us to take him at his word on this one. 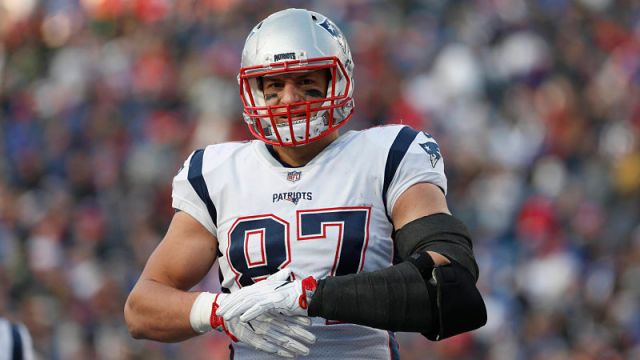 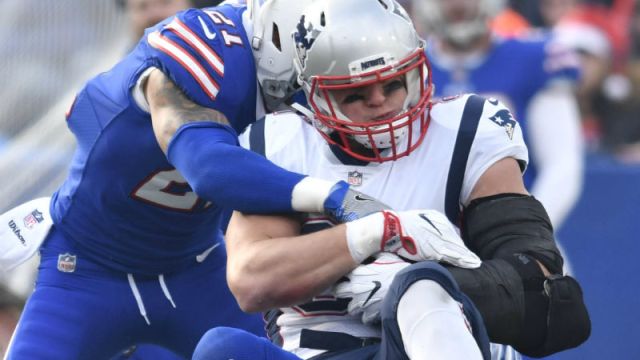