The Patriots coach, as you might expect, wasn’t in a talkative mood Monday night after New England fell 27-20 to the sub-.500 Miami Dolphins at Hard Rock Stadium. So, when a reporter asked Belichick if he thought his team struggled because it was looking ahead to a Week 15 showdown with the Pittsburgh Steelers, he simply replaced words with head shakes.

Bill Belichick delivered a headshake for the ages when asked if the Patriots struggled because they were looking ahead to next week's game against the Steelers. #BelichickHeadshakeChallengeAnyone? pic.twitter.com/edF8CvdBuw

It’s a fair question, by the way: The Steelers themselves admitted they’ve been looking ahead to next Sunday’s game vs. New England for weeks now, and it’s not crazy to think some Patriots did the same before facing the 5-7 Dolphins. But Belichick’s response also was expected: Lots of uncomfortable silence followed by, “Any questions about the game, or no?”

The good news for reporters is that they now can ask Belichick all the questions they want about Pittsburgh, since the Patriots undoubtedly will be moving on quickly after Monday night’s ugly scene. 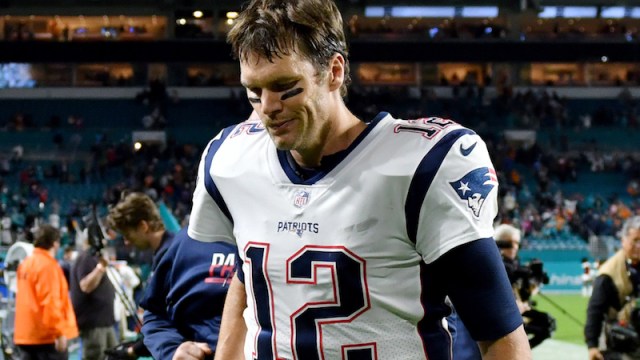 Patriots-Dolphins Takeaways: Tom Brady Doesn’t Look Like Himself In Loss 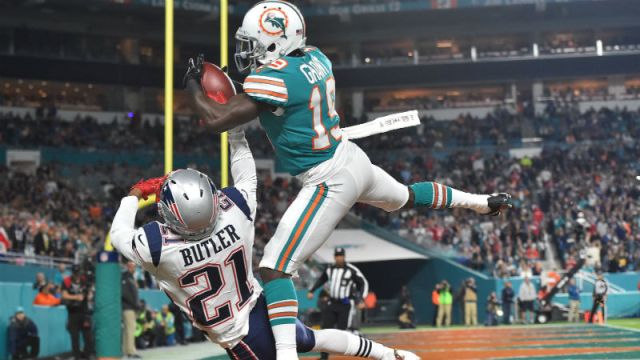