The legendary punt and kickoff returner officially retired from the NFL on Tuesday, nearly a year after he last appeared in a game. Hester used Twitter to announce his retirement.

CURTAINS ?? Appreciate all of the love for all these years!!! Y?all made the ride incredible!!! pic.twitter.com/jkcVrRLcNI

He also played wide receiver, albeit with marginal success.

The Florida native spent most of his career with the Chicago Bears, the team that selected him in the second round of the 2006 NFL draft out of the University of Miami. He also represented the Atlanta Falcons, Baltimore Ravens and Seattle Seahawks during his final three seasons.

Seattle released him after last season, and he watched most of the 2017 campaign from afar before formally retiring Tuesday. 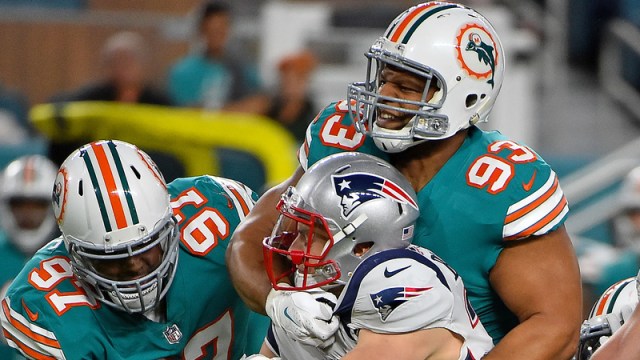 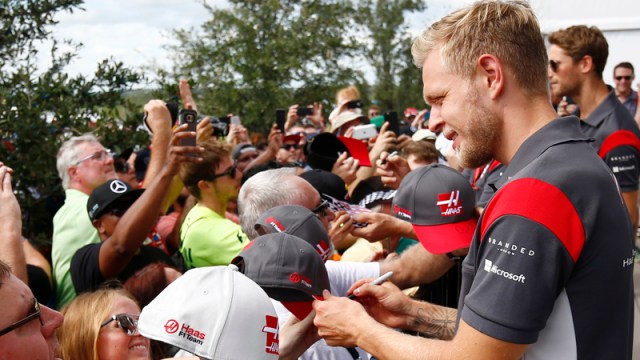