Somehow, some way, the New England Patriots beat the Pittsburgh Steelers on Sunday.

Trailing by five points with under three minutes to play at Heinz Field, Patriots quarterback Tom Brady led his team on a miraculous 77-yard drive that gave New England a three-point lead with 55 seconds left. Then, things got indescribably crazy.

Pittsburgh began their final drive with a 69-yard catch-and-run from receiver JuJu Smith-Schuster, giving Pittsburgh the ball on New England’s 10-yard line. On the next play, Steelers quarterback Ben Roethlisberger completed what appeared to be a go-ahead touchdown pass to tight end Jesse James, but the catch was ruled incomplete upon review.

With 28 seconds to go, Roethlisberger connected on a three-yard pass to Darrius Heyward-Bey, who failed to get out of bounds, meaning the clock kept running. Finally, instead of spiking the ball and playing for the field goal, Roethlisberger faked the spike and threw a pass toward the end zone for Eli Rogers, but the pass was tipped and intercepted by Patriots safety Duron Harmon. New England wins, 27-24.

What a WILD ending. pic.twitter.com/SAS8ZpJicS

Harmon deservedly will get much of the credit for the play, as he has an uncanny knack for making game-sealing interceptions. But cornerback Eric Rowe also deserves praise, as he made the initial deflection.

And here’s Smith-Schuster’s unbelievable play, featuring some brutally poor tackling from the Pats:

JUJU SMITH-SCHUSTER IS OUT!!! #HereWeGo pic.twitter.com/Aw4XckGd9d

Finally, here’s the play that everyone will be talking about, along with the applicable rule:

I can't stand the #Steelers and I will never stick up for them, BUT unbelievable that the catch by Jesse James is not considered a catch/Touchdown. #NEvsPIT pic.twitter.com/R6cDzMKTg8

We’re not sure we’ve ever seen an NFL game end quite like this one did.

With the win, the Patriots clinched their ninth consecutive AFC East championship and assumed full control of the AFC’s top seed. 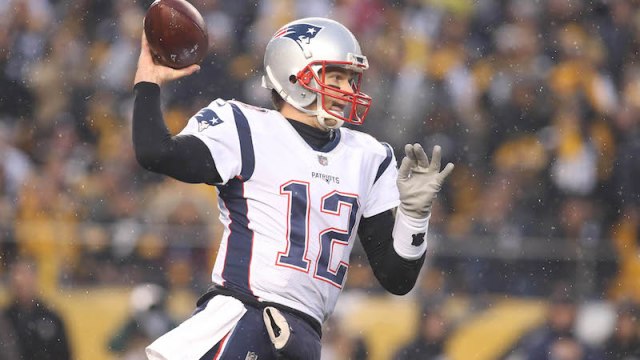 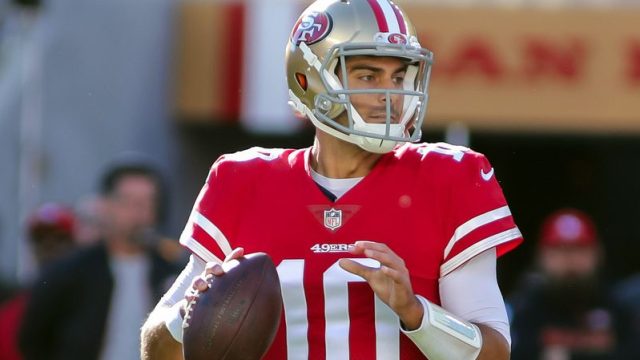