The Patriots signed 39-year-old linebacker James Harrison, the team announced Tuesday. Harrison earlier confirmed the news himself on his Instagram. Harrison was released by the Pittsburgh Steelers on Saturday and worked out for the Patriots on Tuesday.

Harrison has just one sack in five games and 40 defensive snaps this season with the Steelers. He led the team with five sacks last season.

Harrison originally signed with the Steelers as an undrafted free agent out of Kent State in 2002. He also has played with the Baltimore Ravens, the NFL Europe’s Rhein Fire and the Cincinnati Bengals. He made five Pro Bowl teams from 2007 to 2011. He’s a two-time first-team All-Pro and two-time second-team All-Pro. He was the 2008 NFL Defensive Player of the Year.

Harrison has 788 career tackles, 82.5 sacks, eight interceptions and 33 forced fumbles in 15 NFL seasons. He could face his former team if the Patriots and Steelers meet in the AFC Championship Game. 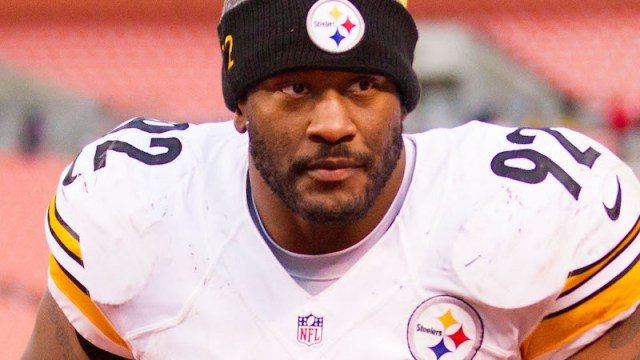 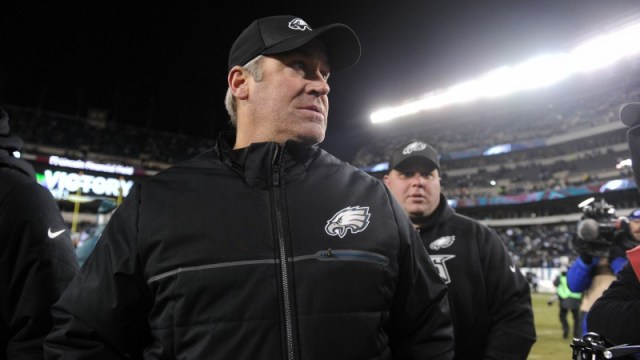