Cam Newton was oozing confidence against the Green Bay Packers on Sunday.

The Carolina Panthers quarterback threw a first-quarter touchdown pass to Christian McCaffrey to give his team an early lead at Bank of America Stadium. And before the play, FOX’s microphones captured Newton literally calling his shot to the Green Bay defense.

Cam to the @packers before that TD:

? "You been watchin film, huh? That's cool, watch this…" ? pic.twitter.com/fZo5n6lLin

This obviously wasn’t as bold as Babe Ruth’s famous called shot, but it still was a pretty awesome move from the Carolina QB.

Newton, of course, loves to talk the talk — sometimes a bit too much. But this time, at least, he proved he can walk the walk. 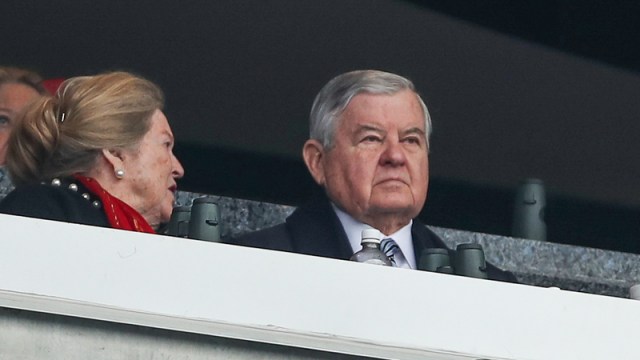 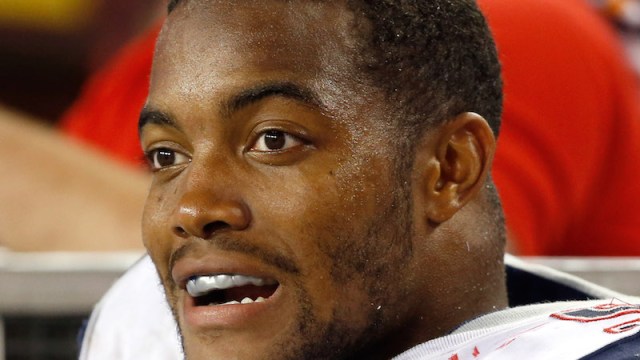 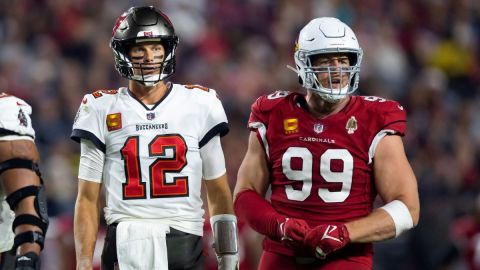 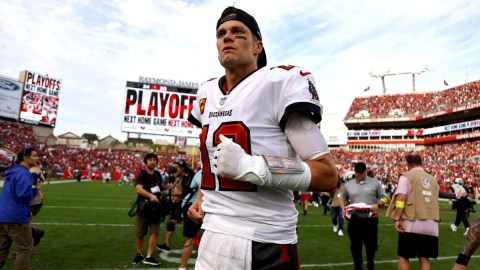