James Harrison signed with the New England Patriots, and some Pittsburgh Steelers fans are extremely unhappy.

Harrison spent 14 seasons (over two stints) with Pittsburgh before the Steelers recently cut the veteran linebacker, paving the way for him to land with New England on Tuesday. He earned five Pro Bowl selections and won two Super Bowl titles in his time with Pittsburgh, but in the eyes of many Steelers supporters, joining Bill Belichick and Co. in New England is an unacceptable act of treason.

Steelers fans are reacting completely normal to the news of James Harrison signing with the New England Pat…aaaannnddd they are burning his jersey! pic.twitter.com/4FgntZGqv5

Of course, it’s important to point out the Steelers willingly got rid of Harrison, who played only sparingly across five games for Pittsburgh this season. So burning the man’s jersey seems a bit excessive, especially since he’s the franchise’s all-time sacks leader and one of the most feared linebackers of this generation.

We’ll see how much the 39-year-old has left in the tank moving forward, but it’s hard not to imagine him being fired up if the Patriots ultimately meet the Steelers in the AFC Championship Game. 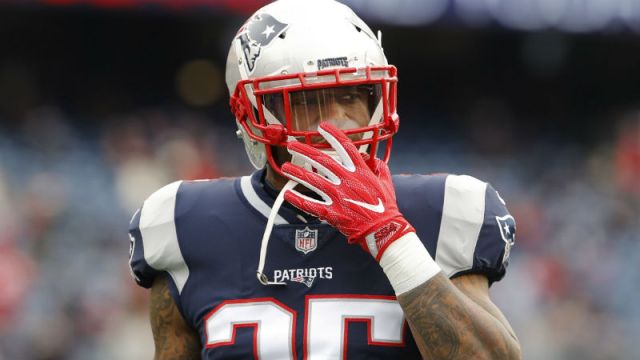 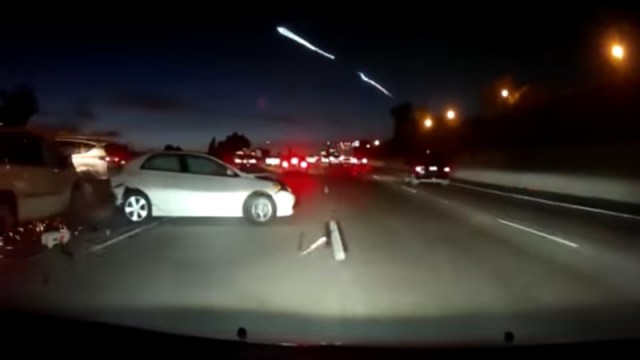