The Pittsburgh Steelers have had Week 15 circled on their calendars for a long, long time. So, it was only a matter of minutes Sunday night before their focus turned to the New England Patriots.

Following Pittsburgh’s dramatic, come-from-behind win over the Baltimore Ravens that clinched an AFC North title, safety Mike Mitchell inevitably was asked about next Sunday’s showdown with the 10-2 Patriots. And Mitchell spoke from the heart.

Steelers? safety Mike Mitchell: ?To be the best, you?ve got to beat the best (Patriots).? pic.twitter.com/J2SW2BHERB

“This is the game everyone’s been waiting to see,” Mitchell said. “… I’ve been thinking about this game since we lost it last year. Very much look forward to playing them.”

Mitchell also called Patriots quarterback Tom Brady “the GOAT” but admitted, “For us to be the champ, we’ve got to beat the champ.”

“I feel like we can beat everyone in the NFL but the Patriots,” he added. “That’s what it’s been. And now we need to knock them off, and prove it to ourselves that we know we can do it, and do it.”

The stakes certainly will be high at Heinz Field. If New England can close out Week 14 with a win over the Miami Dolphins on Monday night, it would move into a tie with Pittsburgh for the AFC’s best record at 11-2. That means next Sunday’s game could determine which club gets the No. 1 seed and home-field advantage throughout the playoffs.

Not that the Steelers need any reminders, as head coach Mike Tomlin has been thinking about this game for weeks now.

In the video at the top of the post, Courtney Cox fills you in on everything you missed while you were sleeping, presented by Bedgear. 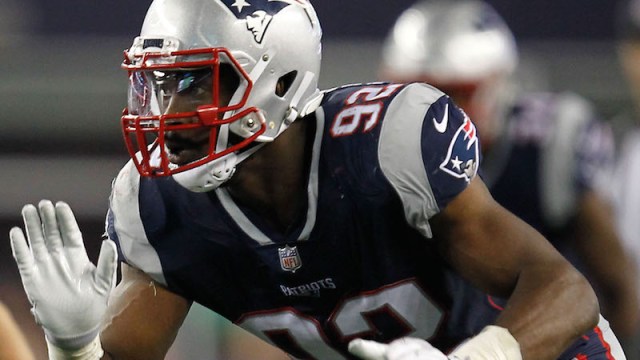 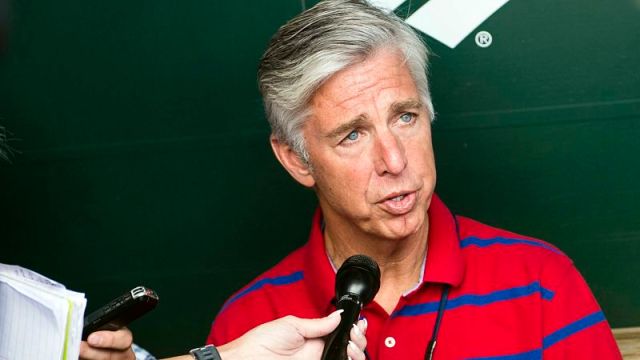