CC Sabathia has no interest in giving up home runs.

The veteran left-hander has been a member of the New York Yankees since 2009, and he signed a one-year contract this offseason to stay with the Bronx Bombers.

Sabathia will be part of a rotation that includes Sonny Gray and Luis Severino, but more importantly, he will get to watch the power display put on by Aaron Judge, Gary Sanchez and Giancarlo Stanton.

And the Yankees’ powerful lineup absolutely came into play when Sabathia was deciding who he was going to play for in 2018.

While the lefty admitted on his podcast “R2C2,” which appears on The Players’ Tribune, that he took meetings with other teams, Sabathia did note he wasn’t going to head to another team in the American League East for one hilarious reason.

“And that’s why I wouldn’t have went to the (Toronto) Blue Jays,” Sabathia joked with co-host Ryan Ruocco. “If I’m going to be in the East, I’m going to be on the best team. I’m not coming to Yankee Stadium to get my ass kicked.”

Sabathia certainly makes a good point. The trio of Judge, Sanchez and Stanton combined to hit 144 home runs in 2017, so it’s a good career move for Sabathia to not pitch to that murderer’s row. 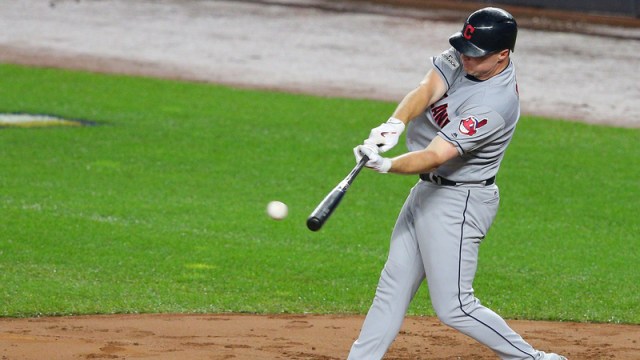 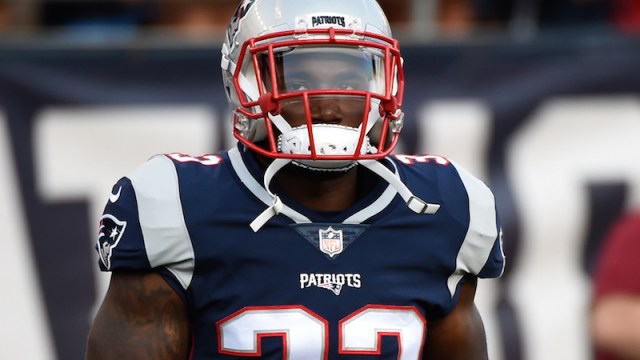