Jaguars fans everywhere have been coming out of the woodwork with Jacksonville traveling to New England for an AFC Championship Game showdown with the Patriots this Sunday.

But one fan might have taken his enthusiasm a bit too far.

Clearly throwing caution to the wind, this Jags supporter decided to get a “Super Bowl LII champions” tattoo before Jacksonville’s game against New England.

The confidence is admirable. And perhaps the Jaguars will knock off the Patriots despite being major underdogs at Gillette Stadium. After all, Jacksonville’s defense is impressive — hence the “Sacksonville” nickname — and there’s some uncertainty as to whether New England quarterback Tom Brady will be affected by the hand injury he suffered this week at practice.

But we simply wouldn’t advise going out on this limb. Getting a tattoo for something that might not happen always is risky, and it’s especially dicey when you’re talking about a title-less franchise that’s about to face one of the greatest sports dynasties of all time. 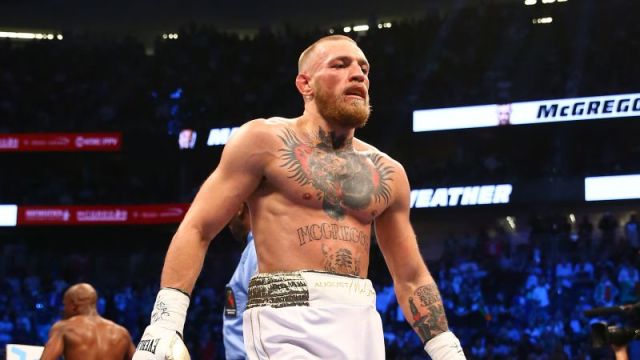 Is Conor McGregor About To Get His UFC Lightweight Belt Stripped? 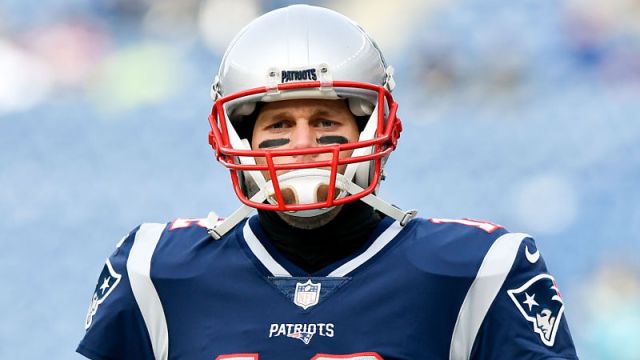