The Charlotte Hornets reportedly are shopping Kemba Walker — and Dale Earnhardt Jr. is not happy about it.

The Hornets were considered a team on the rise ahead of the 2017-18 season but have struggled to an 18-25 record and currently sit 11th in the Eastern Conference standings. But does one disappointing season justify shipping your best player out of town??

Earnhardt certainly doesn’t think so. Here’s what the recently retired NASCAR legend had to say about the Walker rumors:

Trading @KembaWalker would be a huge mistake. Quality player, teammate, and person in this community. @hornets need to convey loyalty to their star player. https://t.co/7ZMtYUMkEq

Hard to argue with him.

Totally agree would really break down some of the fan base that has been building stronger and stronger the last 5 years. Move the guys underperforming it?s obvious the changes that need to be made! https://t.co/CRPk4BMGdM

Earnhardt didn’t stop at just one take, though.

The North Carolina native went back and forth with The Associated Press’ Jenna Fryer, and both parties have Hornets general manager Rich Cho in their crosshairs.

I?m so angry. Cho made this mess. #ChoMustGo not Kemba. Wanna blow up the team? Fine, but rebuild it around Kemba. And I?ve got 3 players off the top of my head who can go, along with Cho.

Angry for sure. So disrespectful to him.

It certainly would be a shock if the Hornets eventually traded Walker, but the fact they’re shopping him at all isn’t a good look for a franchise that has been irrelevant for decades.

As for Earnhardt, this is far from the first time he has jumped into the sports-opinion arena. On multiple occasions, the 43-year-old has expressed dismay over the Washington Redskins’ handling of quarterback Kirk Cousins 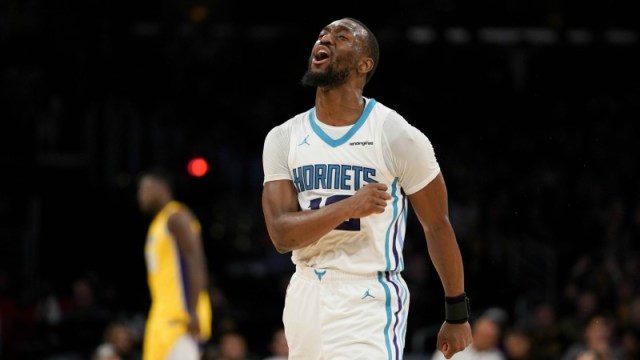 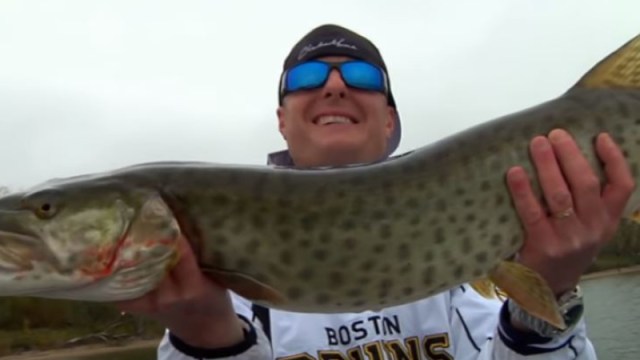