Racing often is thought of as a gritty sport, in which people aren’t afraid to get a little dirt under their fingers. But Watkins Glen International knows no two race fans are exactly alike.

Watkins Glen announced Friday that starting this year it will offer fans a way to stay at the track during race weekends without actually having to rough it: “glamping.”

The New York track will introduce “glamping” — short for glamorous camping — packages that come with a tent that includes a bed, or cot, and sitting area. The tents reportedly will be set up before you arrive, and will be located behind Riesbeck Grandstand near Turn 11.

There also will be a “commong glamping area,” where glampers will have access to executive bathrooms.

Stay close to the action without the hassle of having to bring your own gear. We'll have everything set up for you when you arrive!

That might sound expensive to rent a tent, but it’s probably cheeper than renting an RV to bring to the track. 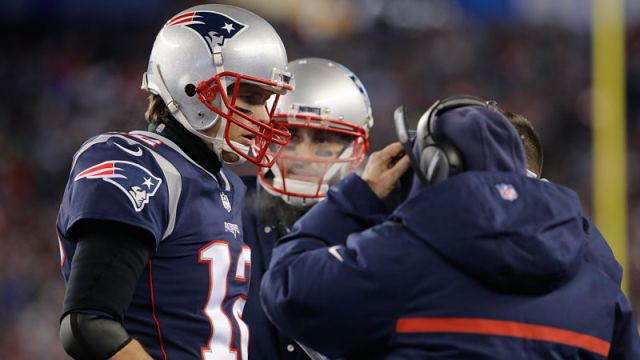