The NBA on Thursday revealed the results of this season’s All-Star voting — and we have a bone to pick.

In the current format, fan voting accounts for 50 percent of the votes to determine starters, while players and media each make up 25 percent. And judging by the way this year’s voting went, there probably should be a shakeup to the process.

Sure, the starting rosters — which include Kyrie Irving and LeBron James, among others — are just fine, but we’re scratching our heads over some of the other players who received votes.

Boston Celtics forward Gordon Hayward, for example, received two All-Star votes, despite having not appeared in a game since breaking his ankle in the season opener. He’s far from the only player who received bogus votes, however. 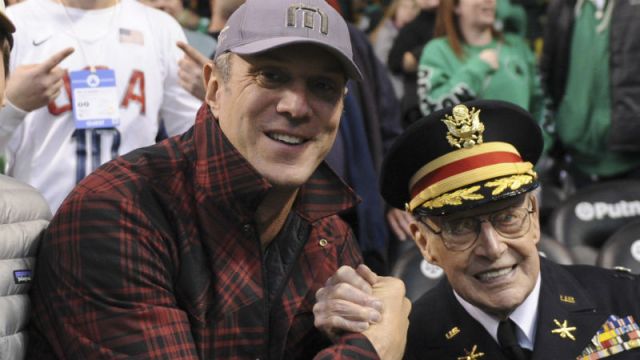 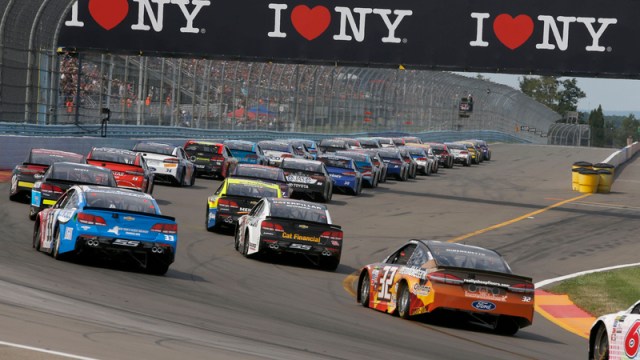 Fans Apparently Can Go ‘Glamping’ At Watkins Glen Starting In 2018