It’s been an up-and-down day for Gerrit Cole and his family.

It was reported earlier Wednesday that the Pittsburgh Pirates ace had been traded to the Houston Astros, but that report quickly was refuted meaning that, for now, Cole still is a member of the Pirates.

While the trade talks reportedly are ongoing, Cole’s wife, Amy, sent out the perfect tweet to describe her hectic day.

Cole is one of the best pitchers available on the trade market and has been rumored to be a focus for the New York Yankees. But for now, the UCLA product still calls Pittsburgh home, although that can change any second. 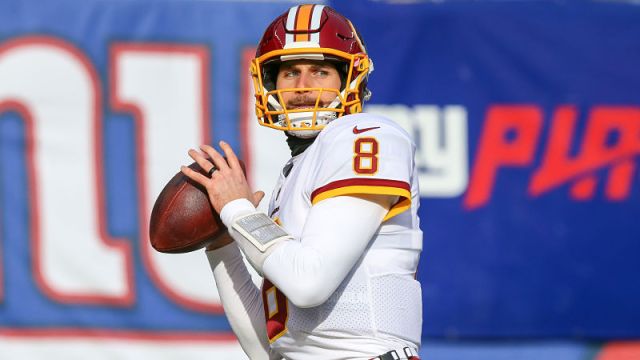 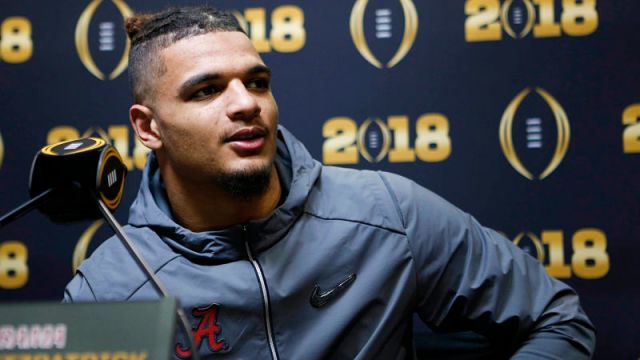