Millions upon millions of people watched as Alabama stunned Georgia with a 41-yard touchdown pass to win the College Football Playoff National Championship Game in overtime.

Minkah Fitzpatrick was not one of those people.

The Crimson Tide star defensive back surely would have been intently watching with the rest of his teammates on the sidelines, but duty called at a rather inconvenient time.

“I was going to the bathroom on the sideline,” Fitzpatrick said on ESPN’s Golic and Wingo, explaining why he missed Alabama’s game-winning play.

But Fitzpatrick knew there was a chance something exciting could happen while he relieved himself, and the 21-year-old explained how he was able to tell the thrilling play was in the Crimson Tide’s favor.

“I could tell which side was the Alabama side,” he said, as transcribed by ForTheWin. “Alabama?s side was to the left of our tent, and the Georgia side was to the right of the tent. So if the left side started cheering, I knew it was us. We got the first down or scored a touchdown. If it was the right side, that means it was Georgia, and I (would have) to go run out on the field and go back on defense. So that?s how I knew what was going on.”

Ironically enough, missing the national championship-winning play likely will be Fitzpatrick’s final college football memory. Though he hasn’t officially declared, Fitzpatrick is expected by many to be one of the first defensive backs selected in this year’s NFL draft. 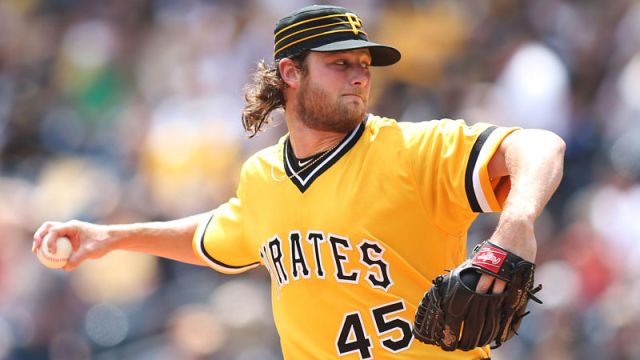 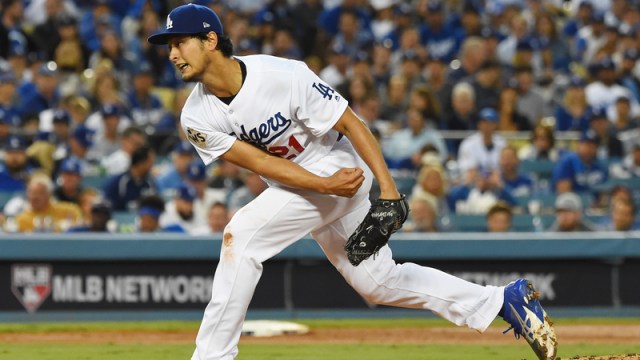