Here Are 22 Plays That Defined Patriots' Season Ahead Of Super Bowl LII - NESN.com Skip to content

The New England Patriots are one win away from another parade.

It’s been an eventful season for the Patriots, who defeated the Tennessee Titans in the divisional round and the Jacksonville Jaguars in the AFC Championship Game to set the stage for Sunday’s Super Bowl LII showdown with the Philadelphia Eagles at U.S. Bank Stadium in Minnesota.

While New England’s highlights certainly outweigh its lowlights, Bill Belichick’s bunch has overcome some adversity en route to the big game. And if the Patriots can put the finishing touches on earning their third championship in four years, it certainly will taste sweet for the organization.

So, how exactly did we get here? Let’s look at 22 plays that have defined the Patriots’ season to this point, including a few from New England’s amazing comeback against Jacksonville. 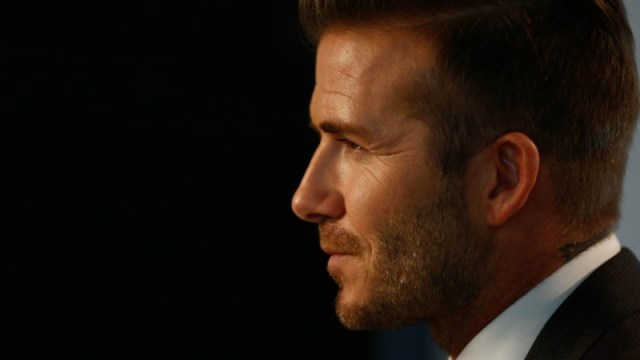 Indians To Remove ‘Chief Wahoo’ Logo From Uniforms Starting In 2019