The Cleveland Indians will make a long-overdue wardrobe change next calendar year.

The Indians plan to remove the “Chief Wahoo” logo completely from their uniforms in 2019, Major League Baseball commissioner Rob Manfred announced Monday. The logo also will be scrubbed from any banners and signs at Progressive Field.

Indians CEO and chairman Paul Dolan made a case for keeping the Chief Wahoo logo, citing “fans who have a longstanding attachment to the logo and its place in the history of the team,” according to a statement Manfred issued Monday. But the commissioner ultimately overruled him.

“Nonetheless, the club ultimately agreed with my position that the logo is no longer appropriate for on-field use in Major League Baseball,” Manfred said, “and I appreciate Mr. Dolan?s acknowledgement that removing it from the on-field uniform by the start of the 2019 season is the right course.”

The modern logo, a cartoonish image of a Native Americans that many have derided as offensive and racist, first appeared on the team’s uniforms in 1948. Several public petitions to have the logo changed or removed have failed over the years, although the club has distanced itself from Chief Wahoo lately, most notably switching the logo on its team hats to a “C” instead of the caricature.

Manfred cited the league’s commitment to “building a culture of diversity and inclusion” in his announcement.

The logo won’t completely disappear, as fans still will be able to purchase Indians gear featuring Chief Wahoo at souvenir shops in the stadium as well as retail stores in the “northern Ohio market,” according to the New York Times. Those items no longer will be available on MLB.com’s team store, however. 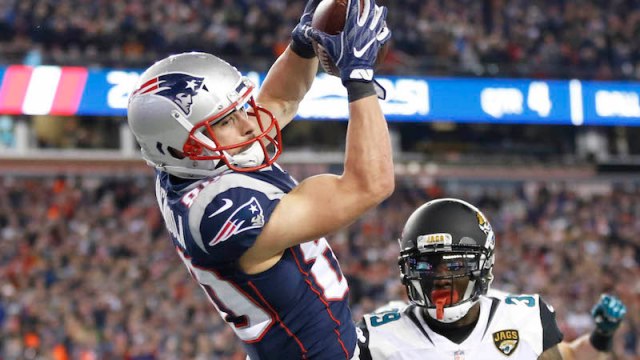