George told ESPN’s Royce Young on Wednesday night the Oklahoma City Thunder superstar’s support factors heavily into his decision over his next career move. George can enter free agency after this season, and a number of teams are expect to pursue his services. Many presume George will join the Los Angeles Lakers, his hometown team, but Westbrook’s angry reaction to his teammate’s all-star omission highlights a bond that might be tight enough to keep him in OKC.

“Russ is the reason why this decision is becoming even more easier to make, is the character Russ (has),” George said. “A stand-up guy, and he has his teammate’s back.”

“It was awesome for a teammate to have your back and to stand up. And to be honest, he should be a starter. He’s been the MVP, been the best player at his position. He should’ve been a starter, but that’s another story. But the fact Russ had my back, that’s my guy forever, and it’s more apparent what this decision needs to be made when it comes down to it.”

George’s comments to ESPN were his first since the NBA revealed the All-Stars from each conference.

He’s averaging 20.9 points, 5.6 rebounds and 3.0 assists per game in his debut season for the Thunder, who currently are 27-20 and occupy fifth place in the Western Conference.

George previously has been reluctant to indicate a long-term commitment to OKC. Perhaps this signals a shift in his thinking? 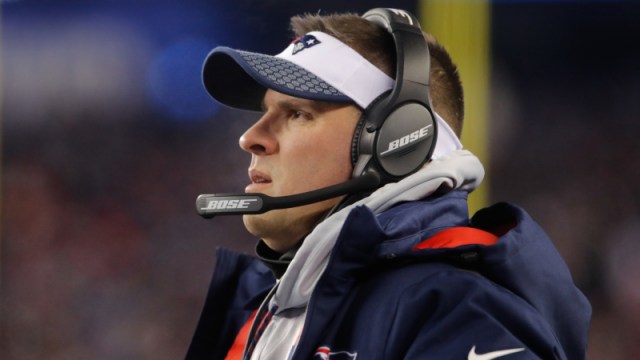 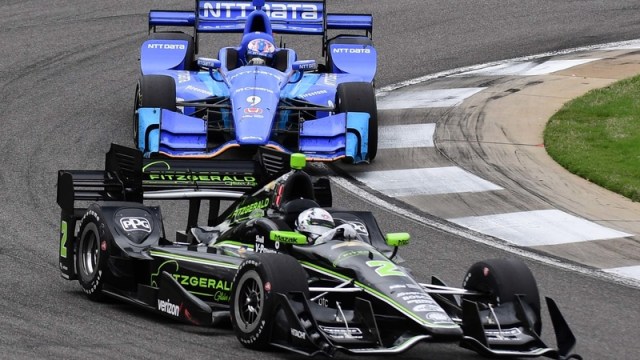