Kevin Youkilis stood up for his family Monday after Tom Brady cut short an interview with WEEI over comments made last week by Alex Reimer about the New England Patriots quarterback’s daughter.

Youkilis, who’s married to Brady’s sister Julie, sent the following tweet, in which the former Boston Red Sox star vows to take the high road despite obvious frustration over the comments made about his niece:

As a proud family man, it is taking everything in me to not take the low road today. We will continually take the high road while others feel it necessary to take a swipe at our family. #Karma #Family

Reimer called Brady?s 5-year-old daughter, Vivian Lake Brady, an ?annoying little pissant? on air last Thursday night while discussing the first episode of the quarterback’s “Tom vs. Time” Facebook documentary. This clearly didn’t sit well with Brady, who addressed the comment Monday morning during his weekly interview on WEEI?s ?Kirk & Callahan? radio show, even saying he’d evaluate whether he’d like to be on the show moving forward.

WEEI announced Monday that Reimer has been suspended indefinitely for his remarks.

Indians To Remove ‘Chief Wahoo’ Logo From Uniforms Starting In 2019 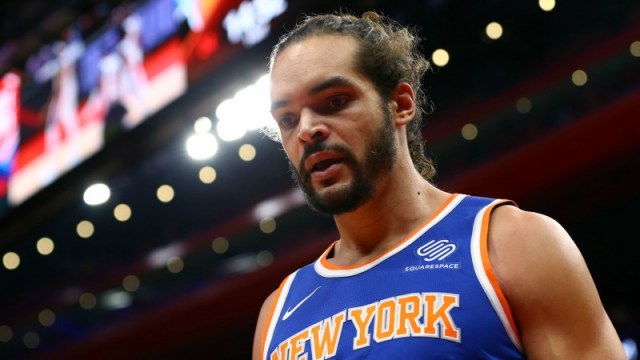