One of the hottest teams in hockey looks to keep it rolling Tuesday in Brooklyn.

The Boston Bruins, who have won six of their last seven games and haven’t lost in regulation since Dec. 16, travel to take on the New York Islanders. But while Bruins fans can’t watch their team play the game at TD Garden, they can still gather with like-minded fans for some cheers and beers.

Quinn’s Irish Pub in Worcester, Mass., will host a watch party Tuesday from 7 to 9 p.m. ET, thrown by Budweiser and NESN. Fans will have a chance to win Bruins tickets and Budweiser giveaways, and could even wind up on the “Ultimate Bruins Show”! 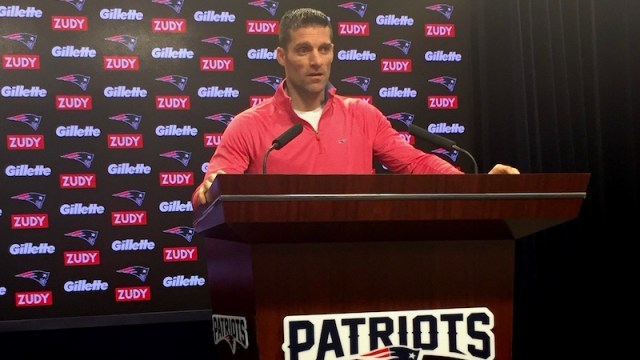 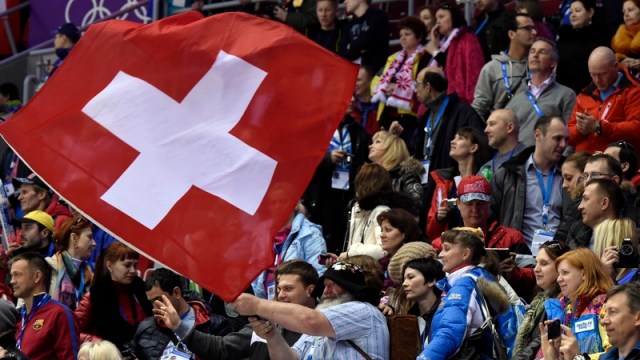 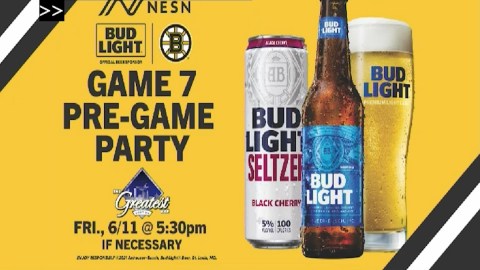 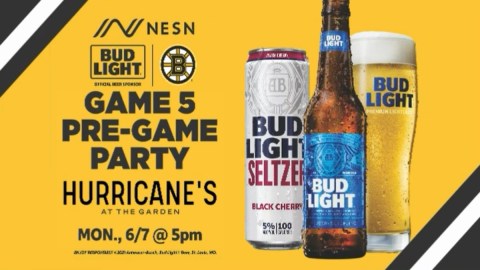 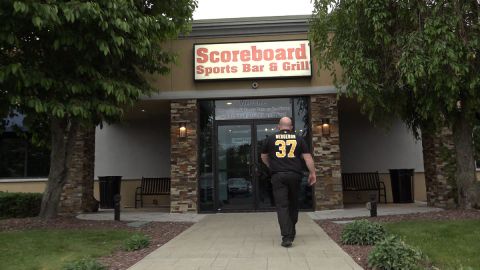 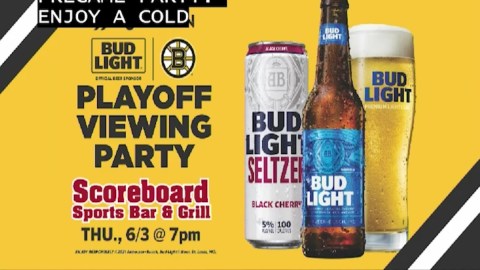