LeBron James Reveals What Could Make Him Retire Earlier Than Expected - NESN.com Skip to content

LeBron James is the leader of the Cleveland Cavaliers, but that’s far from the greatest priority in his life.

Above all else, James is a family man. The three-time NBA champion has three children, with the eldest at 13 years of age and the youngest at three.

James often expresses the great pride he takes in being a father, and speaking with the media Thursday, he hinted that his paternal instincts could ease him out of basketball earlier than expected.

“I do not (see the end),” James said of retirement, as transcribed by For The Win. “I do not. The only thing is with my kids getting older, that?s the only thing that kind of stops me from going as long as I would like to. I?ve got a 13-year-old son now. He?s in seventh grade. He?s a damn good basketball player too. On this road trip, I?ve already missed four of his games. So that?s the thing that kind of sucks. Ten-year-old boy, 3-year-old girl. So, the daddy side kicks in sometimes, and that would be a deciding factor on how long I would play. But right now, I feel great.”

While no one could fault James for leaving the NBA to focus on being a father, it’s clear he still has a lot left in the tank. He’s playing some of the best basketball of his career at age 33, and his innate ability to stay injury-free leads one to believe James could play into his 40s.

If that’s the case, and if James’ eldest son is as good as his father says he is, there’s a chance the two could play in the NBA together. 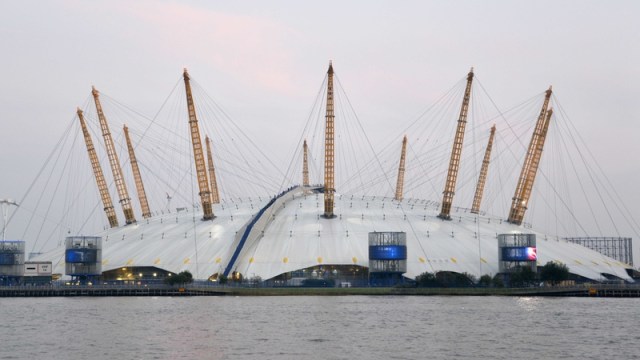