Jon Gruden is about to be in the money.

Raiders are giving new head coach Jon Gruden a 10-year contract, the longest coaching deal in NFL history, sources tell ESPN. The deal is likely to be worth about $100 million.

The astronomical deal make the Gruden the NFL’s highest-paid coach, per Spotrac, and put him among the NFL’s top earners.

The biggest contracts in the NFL right now:

The Raiders fired Jack del Rio last week at the end of their disappointing, 6-10 season. Gruden has been linked strongly with the vacancy ever since, and the Raiders have called a press conference for Tuesday when they’re expected to announce Gruden’s hiring.

Gruden last coached in the NFL with the Tampa Bay Buccanneers in 2008 and has served as a color analyst for “Monday Night Football” on ESPN since 2009. He has prior experience with the Raiders, having coached the team 1998 to 2001.

The league’s financial landscape has changed since Gruden last worked the NFL sideline, and the assistant coaches he’s set to bring to the Raiders will reflect that fact.

NFL Media’s Ian Rapoport reported Friday on Twitter, Gruden already has picked his top assistant coaches, and the Raiders also will pay them a lot of money.

The #Raiders coaching staff under Jon Gruden will be the most expensive in @NFL history: Jon Gruden will make $100M over 10 years. Coordinators are getting 4 year deals, sources say. 2 years in Oakland, 2 in Las Vegas. 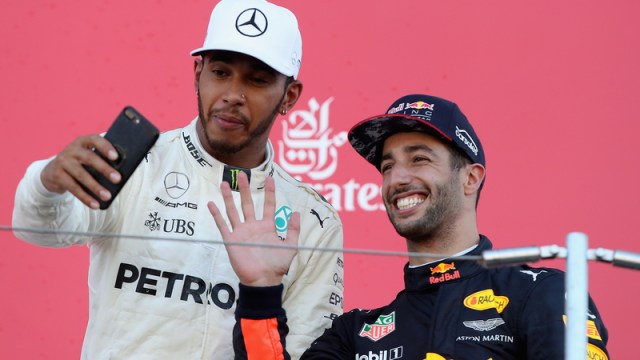 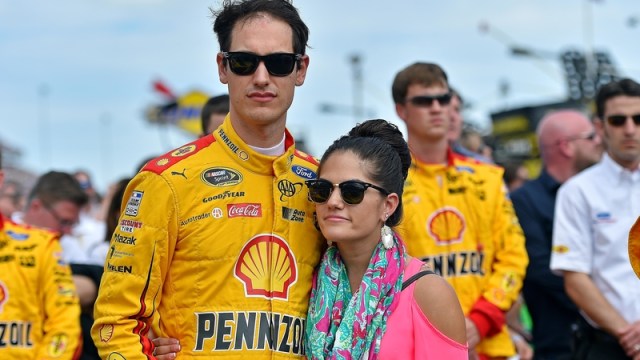