Patriots Vs. Jaguars Game Next Season Will Be In Jacksonville, Not London - NESN.com Skip to content

After playing a game in Mexico City this season, there was some speculation the New England Patriots could head abroad again in 2018. As it turns out, that will not be the case.

The NFL on Thursday released its London schedule for next season, and it does not include the Patriots.

The Patriots will visit the Jacksonville Jaguars in 2018, and since the Jaguars play one game in London each year, Jags-Pats was a candidate to be moved across the pond. Thursday’s announcement, however, confirmed the game will be played at EverBank Field in Jacksonville.

Though it does not feature Tom Brady and Co., the 2018 London slate might be the most compelling we’ve seen since the league began playing there in 2007. The Jaguars, Philadelphia Eagles and Tennessee Titans all are competing in the divisional round this weekend, the Los Angeles Chargers and Seattle Seahawks narrowly missed the playoffs, and the Oakland Raiders just hired Jon Gruden.

The full 2018 NFL schedule will be released in April. 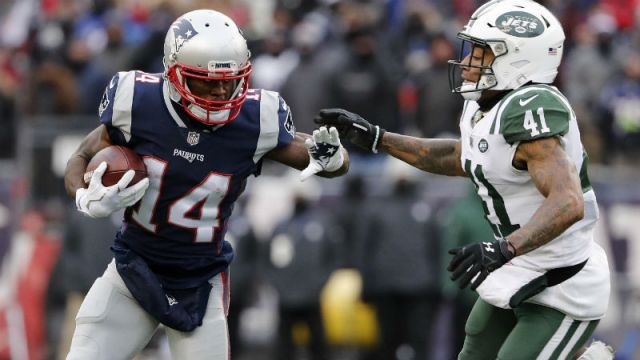 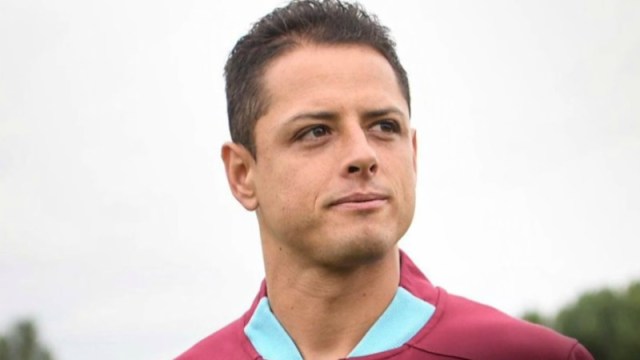