Source confirms others, Red Sox and J.D. Martinez have agreed to a 5/110 deal. He makes $50 million in the first two years, or $72 million through the first three years. He can opt out after year 2 or 3.

Click for why landing Martinez is huge deal for Red Sox >>

UPDATE (Monday, 5:30 p.m. ET): J.D. Martinez has agreed to a deal with the Boston Red Sox, according to ESPN’s Pedro Gomez.

According to Jon Morosi of MLB Network and FOX Sports, Martinez’s deal with Boston is for $110 million over five years and includes an opt-out clause.

J.D. Martinez has agreed to a contract with #RedSox, sources confirm @pedrogomezESPN report. @JonHeyman was first to report deal was close. @MLBNetwork @MLB

Gomez is hearing that Martinez, who turns 31 in August, can opt out after two years.

It?s a five-year deal and Martinez can opt out after two years.

ORIGINAL STORY: The Boston Red Sox might soon add a significant piece to their starting lineup.

A source close to the situation informed FanRag Sports’ Jon Heyman on Monday that outfielder J.D. Martinez is moving closer to a deal with the Boston Red Sox.

Breaking: JD Martinez and Red Sox are moving close to a deal. not done yet. details not known yet.

Dave Dombrowski by email: "Other than to say we remain interested, do not have anything else to add."

ESPN’s Buster Olney threw his reporting in the mix, too.

Red Sox moving closer to a deal with slugger J.D. Martinez, who is represented by Scott Boras. @JonHeyman had it first.

And The Boston Globe’s Peter Abraham also reported a deal was close, even noting that the structure for a contract already was in place.

As others have, can report the #RedSox are close to finishing a deal with J.D. Martinez. Told a structure is in place.

Drellich had reported earlier in the day Monday — before Heyman’s report of the sides nearing a deal — that Martinez and the Red Sox still were negotiating.

Details of a potential deal between Martinez and the Red Sox are unclear at this point, but these reports are an encouraging sign for those hoping the slugger lands in Boston to provide the offense with some much-needed power. 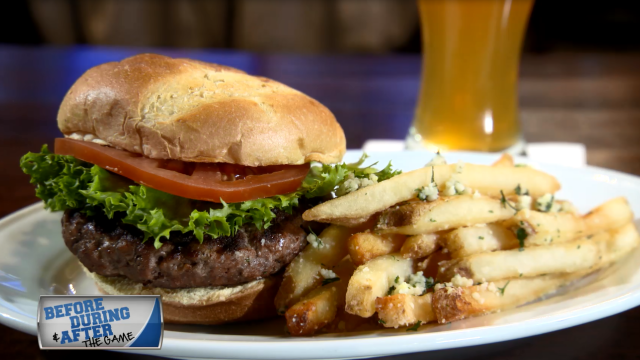 Dining Playbook: Before, During, and After the Game: Cask ‘n Flagon, West End Grill, Bodega Canal 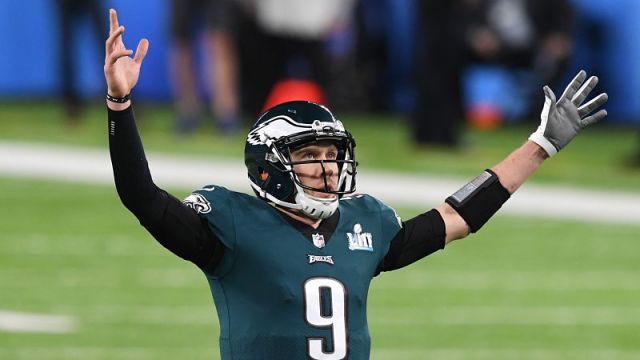