The New England Patriots have experienced invaluable and almost unparalleled continuity at left tackle over the last three decades. And now they must start anew.

The Patriots let Nate Solder, who manned the position from 2012 to 2017, walk in free agency to sign with the New York Giants. Prior to Solder, Matt Light started at left tackle from 2001 to 2011. Before him, Bruce Armstrong was the Patriots’ left tackle from 1990 to 2000.

Aside from some occasional injuries, the Patriots essentially have had just three left tackles over the last 28 seasons.

It seems Bill Belichick expects the Patriots to add to the position. That could come in the form of a high selection in the 2018 NFL Draft.

“There’s a lot of team building left for us and every other team in the league,” Belichick told reporters Tuesday at the NFL Annual Meeting. “We’ll see how that goes.”

Belichick noted Waddle has played both left and right tackle in practice. Waddle currently is penciled in by reporters as the Patriots’ starting left tackle in 2018, but he’s only signed to a one-year deal.

Garcia was a third-round pick in 2017 but missed his rookie season with reported blood clots in his lungs, which caused him to lose 3o pounds.

Croston only played eight offensive snaps in 2017, but he has the size and athleticism to man the left side. He also played the position in college at Iowa.

“He’s a developmental prospect,” Belichick said. “He has some position versatility. He’s been in a good program. He’s worked hard, improved. Obviously didn’t get any playing time during the season, very little, but we’ll see how it goes this year. He did enough in training camp to make the roster.”

Tobin has played guard and tackle in the NFL. Belichick isn’t sure how he’ll fit in with the Patriots just yet, but he expects him to flash some versatility.

“Possibly, yeah,” Belichick said. “It seems like it, but I really can’t really comment on what a player will do. We’ll put him out there and see how he does it, but we’ll give him an opportunity. He’s a smart kid, he works hard. He’ll get a chance, see how it goes.”

Ultimately, it seems Belichick, like Patriots fans and media, legitimately doesn’t know who will be the team’s starting left tackle in 2018. It could be Waddle, it could be one of the Patriots’ young players or it could be a rookie.

It’s the biggest question mark the Patriots face in 2018, and we might not know the answer until the team takes the field in Week 1. 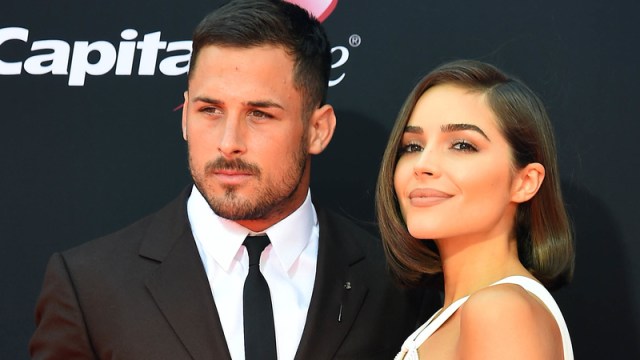 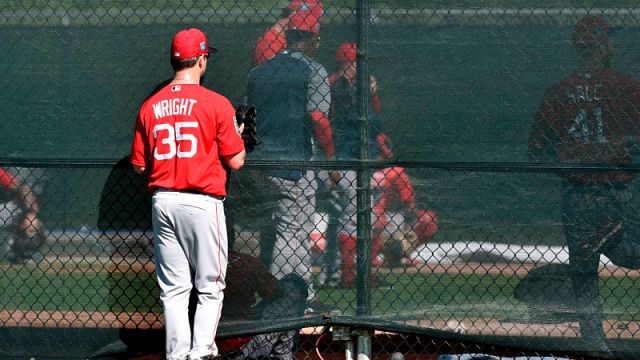