Odell Beckham Jr. might not kiss and tell, but Laura Cuenca sure does.

You might remember a recent risque video that showed the New York Giants wide receiver smoking a brown cigar while a woman appears to be holding a plastic card near a white substance.

Well, Cuenca is the woman who took and posted the video to Snapchat. The French Instagram model opened up, sort of, about her rather hazy night with Beckham to the New York Post.

Cuenca said the two met at a Paris nightclub, but she had no idea who he was.

?I saw this beautiful-looking man (who) looked like a Saudi prince,? Cuenca told the Post in her native French. “He was looking at me . . . and he seemed to want to talk to me.”

Cuenca gave Beckham her number and he texted her at 4 a.m. asking her to come to his room at the Four Seasons George V hotel.

The 21-year-old and her friend apparently went up to Beckham’s room where the now infamous video was taken. But Cuenca claims there were no illicit drugs involved.

“People say that we did drugs, but no way. No way,” Cuenca said. “(Beckham) was completely against that.”

Although the two could not communicate because Cuenca doesn’t speak English, the star receiver wrote the model notes and they spent the night together.

Cuenca does not regret posting the video and enjoyed her night with the Giants star. 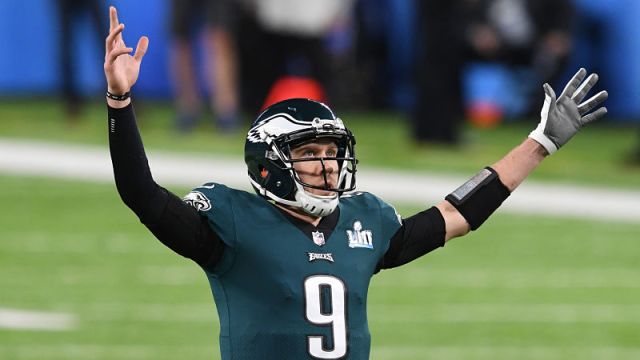 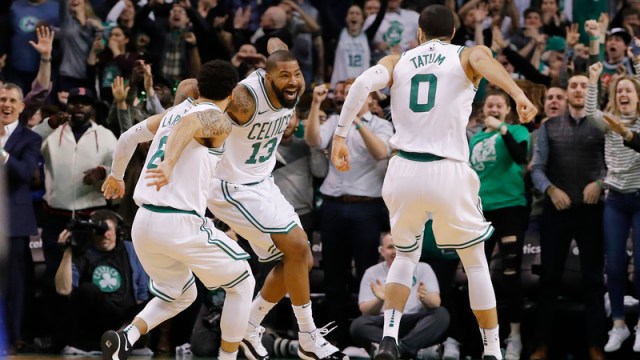 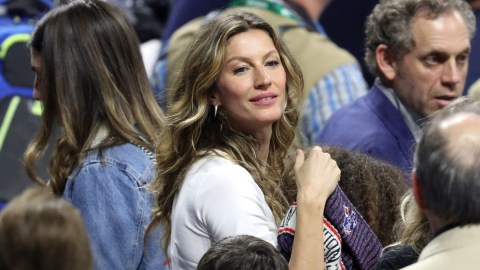 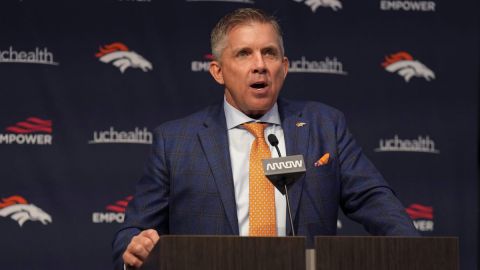