Sherman intercepted Tom Brady in that game then tweeted a “U MAD BRO?” meme at the Patriots quarterback, infuriating New Englanders.

Needless to say, Patriot Nation will be mad if Sherman doesn’t come to New England now that he’s been released by the Seahawks.

The Patriots lost out on veteran cornerbacks Marcus Peters and Aqib Talib, both of whom were traded, in principle, to the Los Angeles Rams. The Patriots won’t re-sign free agent cornerback Malcolm Butler and will need a new starter opposite Stephon Gilmore.

Sherman is coming off a torn right Achilles and cleanup surgery on his left Achilles, but there’s no better fit to play across from Gilmore. Both are big cornerbacks who excel in Cover-1 and Cover-3 defenses. The Patriots could build their defensive scheme, which should change slightly now that Matt Patricia is head coach of the Detroit Lions, around their big cornerbacks. They wouldn’t need to rely on Eric Rowe as a starter and could still pursue another slot option in free agency or the draft.

Sherman told NFL Media’s Tom Pelissero that he wants to play with a great quarterback. The Patriots have a pretty good one in Brady.

The Patriots are the favorites to land Sherman per bookmaker.eu.

The Patriots are the favorite to sign Richard Sherman on https://t.co/YMlMwdjenf. pic.twitter.com/fYMTARLT01

That doesn’t necessarily mean he’ll land in New England, but there reportedly is mutual interest, and the Patriots have the cap room to make it work. The Patriots currently have somewhere between $22 and $25 million in cap space, according to what source you trust most. They could create more by releasing tight end Dwayne Allen, who’s on the books for $5 million in 2018. Sherman shouldn’t cost more than $10 million in 2018 at 30 years old coming off the injury.

It seems to make almost too much sense for the Patriots to add Sherman. And it’s not as if the world will end if they don’t. There are other free agent cornerbacks, like Trumaine Johnson, Kyle Fuller, Aaron Colvin, E.J. Gaines and Prince Amukamara, who will become available March 15 at 4 p.m., at the start of the new league year. The Patriots also could use one of their first- or second-round draft picks on a defensive back. And if all else fails, then Rowe has proven himself to be a capable starter in the NFL.

But adding Sherman before free agency begins would give the Patriots a sense of security that their defense will be upgraded regardless of what else occurs this offseason.

Catch up on the latest NFL rumors >> 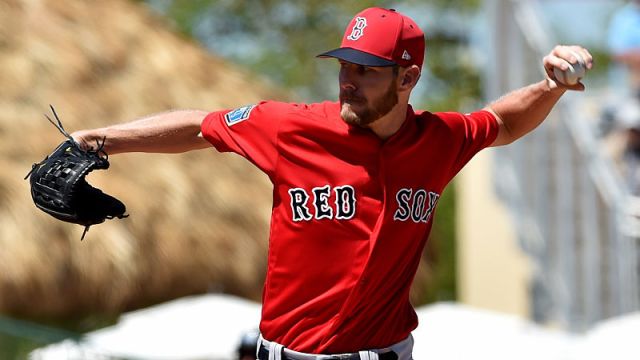 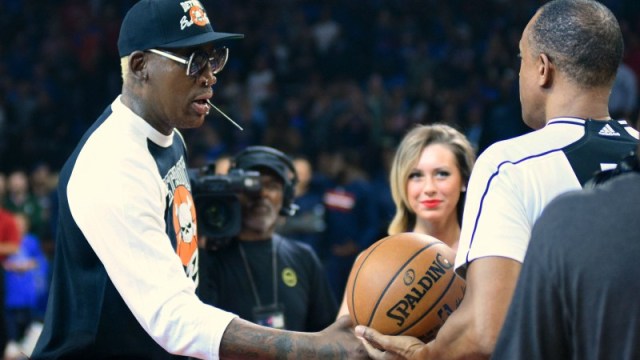