INDIANAPOLIS — Jaylen Samuels is wearing the letters “TE” on his Under Armour workout gear at the NFL Scouting Combine, but the N.C. State prospect sure doesn’t look like a tight end.

Still, that’s the position the 5-foot-11, 223-pound athlete was listed at in college, so that’s the position he’ll work out with at the combine. Samuels barely played tight end as a senior despite the listing. He instead took on the unique role of slot receiver/short-yardage back.

Samuels said Friday at the combine no teams are scouting him as a tight end and most see him as a running back. Teams have shown interest in kicking Samuels out wide or at slot receiver on third down, however.

Patriots offensive coordinator Josh McDaniels might be drooling at the thought of utilizing Samuels in his offense, and head coach Bill Belichick probably could save a few roster spots by having Samuels on his team. There might not be another player in the NFL who can catch passes out of the slot and barrel through defenders at the goal line.

“I’ll contribute anyway, our offensive coordinator, wherever he wants me to be,” Samuels said Friday. “Wherever position, it could be receiver, running back, split out the backfield being a running back, so wherever.”

The Patriots definitely are aware of him. He played with former Patriots backup quarterback Jacoby Brissett at N.C. State. Samuels met with the Patriots at the Senior Bowl.

Samuels decided to play at N.C. State because he wanted to continue to flash the versatility he showed in high school, playing all over the field, including at wildcat quarterback. If Samuels wants to continue his positionless ways, the Patriots probably would be his best fit in the pros. 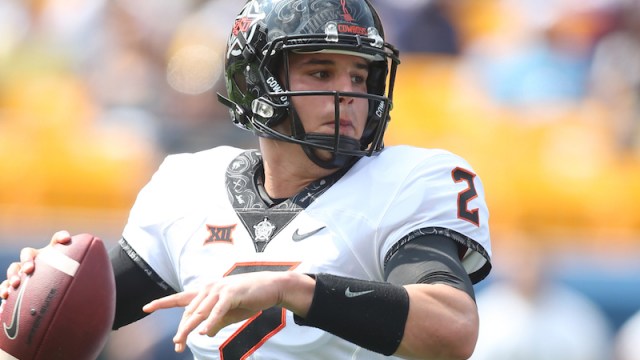 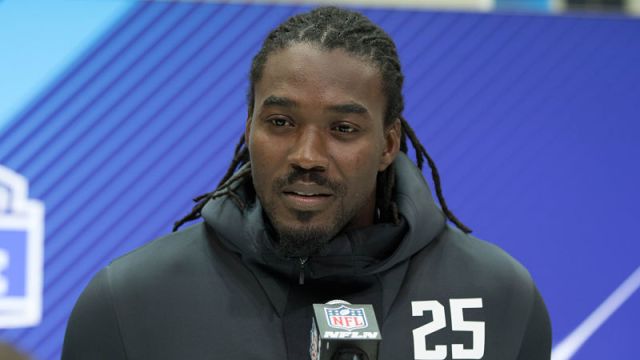