It appears the Miami Dolphins finally have made a decision regarding Jarvis Landry.

The star wide receiver reportedly has found a new home in Cleveland, as the Dolphins have agreed to trade Landry to the Browns in exchange for a pair of draft picks, per ESPN’s Adam Schefter. NFL Media’s Ian Rapoport reports the picks in the deal will be split over the next two drafts.

In addition to the blockbuster trade, the Browns reportedly are working on the next step to keep Landry in Cleveland long term.

Browns also working on a new contract for their new WR Jarvis Landry, and a deal is expected to get done, per source.

While most wouldn’t immediately view Cleveland as a desirable destination, Landry apparently is excited about taking his talents to the Browns.

Two reasons #Dolphins WR Jarvis Landry wanted to go to the #Browns: 1. They?ll re-do his deal. 2. They have a QB. ? and they will.

The Browns will improve with Landry in the fold, and the team has a chance to get even better in short time. Cleveland traded for quarterback Tyrod Taylor later in the day Friday, and it owns both the No. 1 and No. 4 overall picks in this year’s draft. On top of that, their comfortable salary cap situation will allow the team to make a big splash in free agency.

If the Browns finally are able to find their answer at quarterback with Taylor, a wide receiver tandem of Landry and Josh Gordon will be tough to slow down. 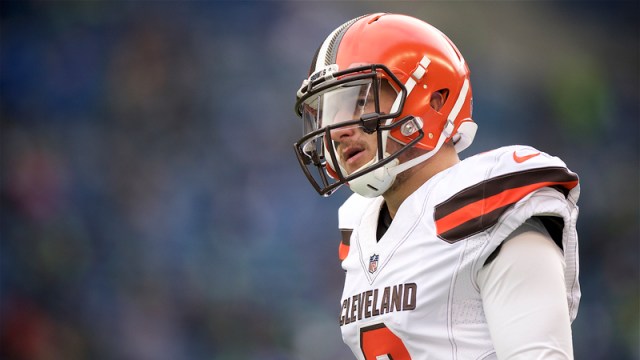 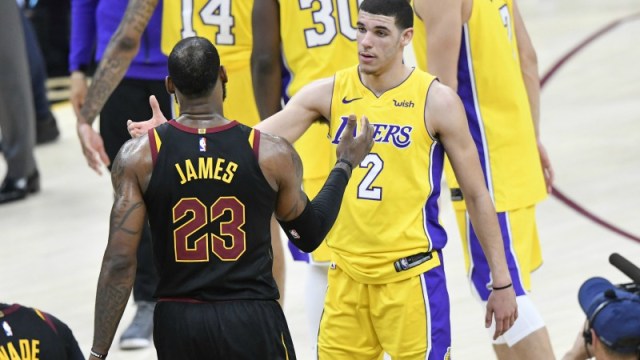 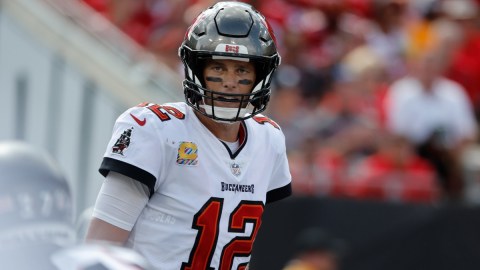